Beef and lamb total retail sales on the up 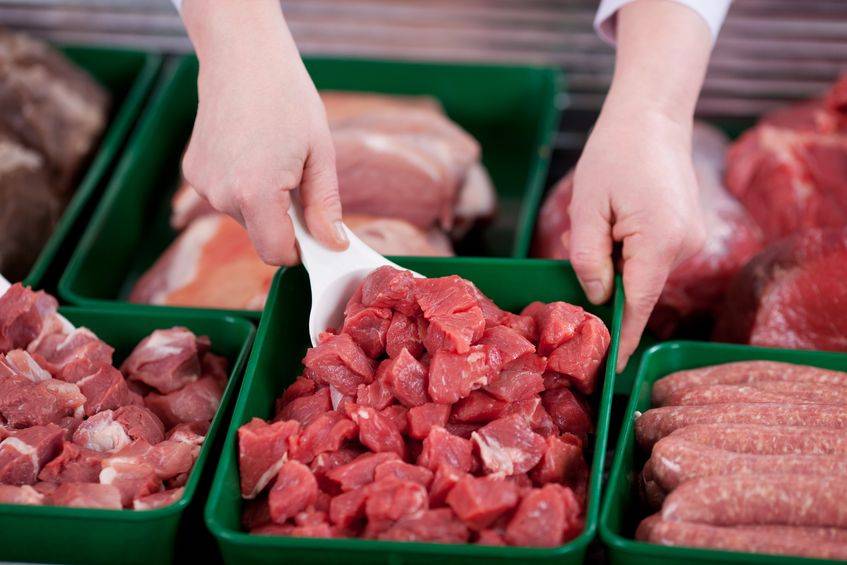 For lamb, there was a 2% increase in value and 1% in volume compared to year earlier levels in the latest period, Kantar data highlights.

Fresh and frozen primary lamb recorded particularly sharp growth, up 3% in both volume and value.

There were some surprises within the category. Leg joints and chops/steaks, which account for 60% of fresh & frozen primary lamb sales in volume, both saw declines in volume.

This was offset though by growth in shoulder joints and marinades. Mince, which has done well in beef and pork, recorded a decline.

For beef, total retail sales recorded a 2% rise in volume, and a 1% rise in value during the 12 weeks.

Fresh and frozen primary beef sales grew. The only key sub-categories not to record growth were steaks and marinades.

However, as both of these are higher value products the total value of fresh and frozen primary beef grew less than the volume.

The cheaper products such as mince and stewing both recorded a rise in market penetration and saw shoppers, on average, purchase more.

The positive retail figures come as British exports of red meat, potatoes and dairy currently enjoy a 'strong period of growth', according to an industry expert.