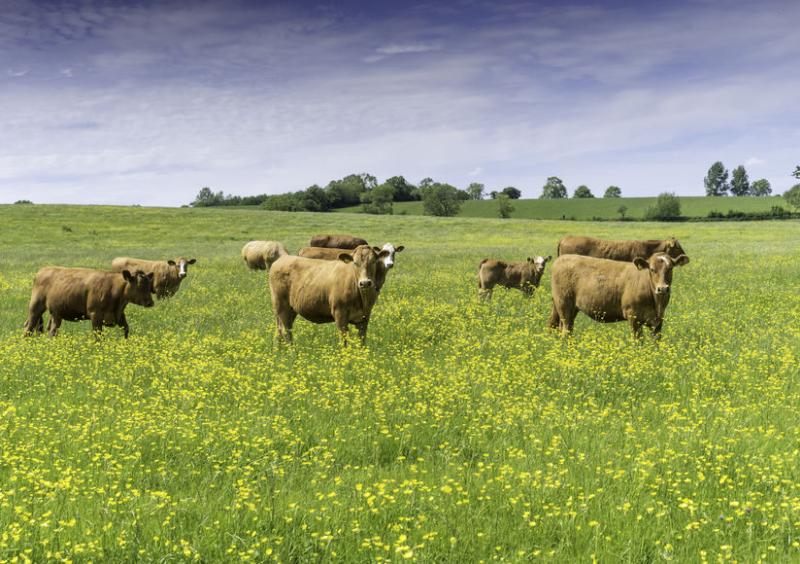 Increasing 'misrepresentations' of the British beef industry are giving the public a 'false and damaging view' which could risk the future of farmers' livelihoods.

This is according to the National Beef Association (NBA) as it demands 'accurate and transparent' reporting on beef production, in particular its impact on the environment.

The representative voice for British beef farmers said such 'mistruths' are giving the public a 'blinkered view' of the industry.

It follows a controversial move last month by Goldsmiths, University of London as it announced a ban on all beef from its canteen in a drive to become a carbon neutral campus.

Chris Mallon, NBA chief executive said: “It is important to remember that the UK’s beef production is an environmentally sustainable industry and a sector that continues to support the UK economy and rural communities.

“Whilst we applaud Goldsmiths University’s efforts to reduce single use plastic on campus as a means of reducing the carbon footprint, we need to get a more balanced message out to the public and consumers.

“It would be more beneficial to the University, and others aiming to reduce their carbon footprint, to ensure that all of their produce, including beef, is UK produced and locally sourced from an environmentally sensitive grassland production system,” he said.

It comes as farmers criticised media coverage of the IPCC report, released last month, for attempting to pursue an overly anti-meat agenda.

The NBA says such reporting has amounted to a 'mass misunderstanding' of the effects of British beef production on the environment.

It adds that the media often 'fail to recognise more environmentally damaging industries'.

The UK beef industry is seen as a world leader in environmentally sustainable production.

Industry bodies highlight how domestic standards should not be compared with intensive beef production systems elsewhere across the globe.

The NBA warns that a failure to provide a balanced message to the public could put the 'survival of the UK industry under threat'.

It adds that the sector is already under pressure from price squeezes from processors and retailers.