Beef sales boost as families turn to roasts and steaks 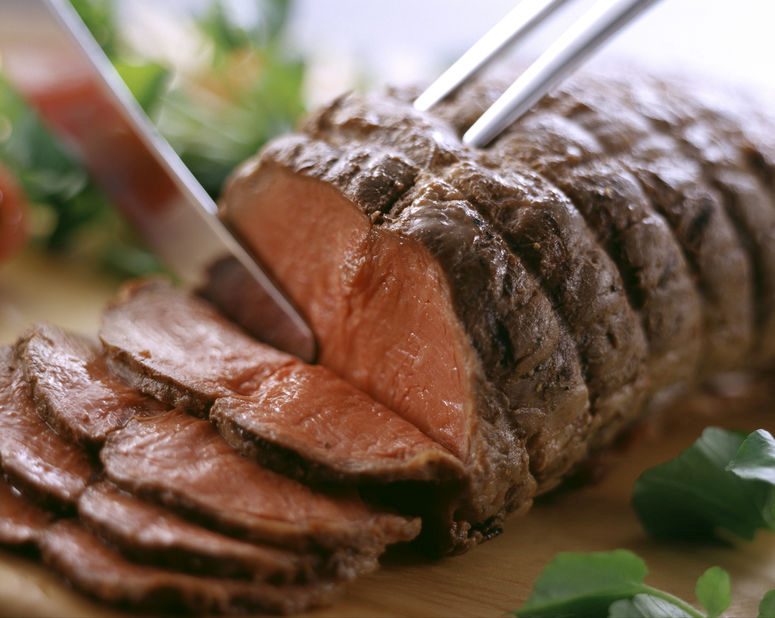 British consumers have helped sales of fresh beef rise significantly as families turned to roast dinners and steaks during the summer.

Consumers spent over half a billion pounds on beef, helping to offset the loss of business in the eating out sector due to Covid restrictions.

Kantar Worldpanel GB retail data for the 12 week period up to 9 August shows that total retail sales were £522.7 million.

Larger households and families with children saw a large increase in the volume of beef purchased.

Households with three or more members bought over 20% more beef than the same time last year, with larger households’ purchase of roasting joints up a remarkable 47.2%.

Demand for beef mince, which saw a surge in March during pre-lockdown panic buying, was relatively stable – with purchases up just under 10% on the year.

Consumers gave the thumbs up, however, to campaigns encouraging them to try more adventurous beef recipes.

Sales of steaks were 21 percent higher than the same period in 2019, helped by retailer discounts.

Roasting joints were slightly more expensive than last summer, but nevertheless saw a big growth in demand, resulting in consumers spending 34.7% more on such cuts than a year ago.

Responding to the figures, Hybu Cig Cymru – Meat Promotion Wales (HCC) said the response had been 'fantastic' from the consuming public.

“The initial panic buying phase where we saw demand for mince for the freezer rather than other cuts, combined with the closure of restaurants, was a huge challenge for our farmers and processors,” said HCC data analyst, Glesni Phillips.

"Beef retail sales data, like its equally positive recent figures for lamb, show that the consumer has come back to fresh red meat as a healthy and nutritious choice for family meals.”