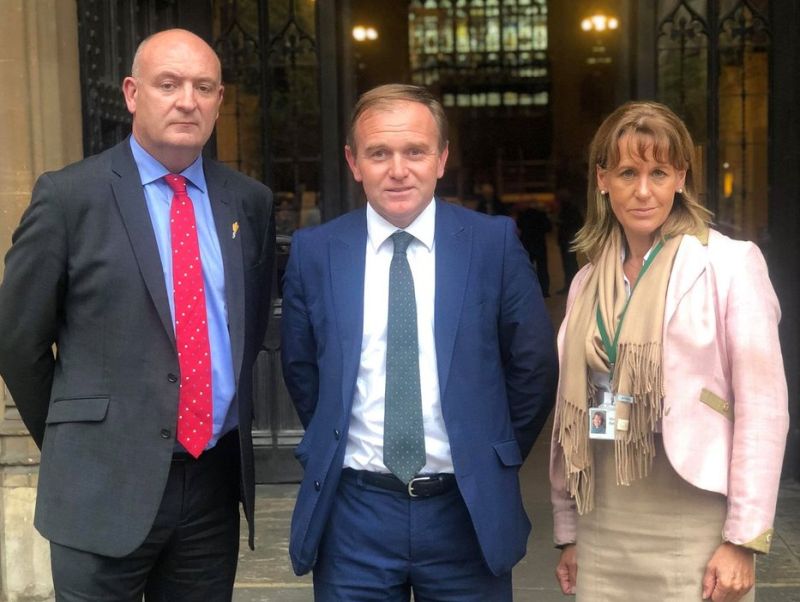 The beef sector's voluntary code could move to a statutory footing as part of proposals to soothe the ongoing price crisis currently affecting farmers.

Proposed measures were highlighted on Monday (30 September) during an urgent meeting between the NFU, NFU Cymru and Defra farming minister George Eustice.

It comes as the union recently warned that current prices for cattle are 'unsustainable' for producers as they fall well below the cost of production.

One measure looks at the voluntary code. Established in 2015 by the NFU and the British Meat Processors Association, it aims to enhance transparency and trust in relations between processors and livestock producers.

According to both groups, signing up to the code is a commitment to constructive relations with producers in order to improve the efficiency of the supply chain.

Both the BMPA and NFU have frequently urged cattle processors across the UK to sign up to it and pledge fairer practice.

Mr Eustice has now said the code could move to a statutory footing through the powers that the agriculture bill will confer on ministers once the UK leaves the EU.

It was also agreed that the grading system should be improved post-Brexit to reward farmers for the quality and meat yield of carcasses.

NFU President Minette Batters said: “I was pleased that we were able to lay out the concerns of beef producers who are experiencing very low prices, with little prospect of the market improving any time soon.

“The minister was very receptive, we discussed the root cause of the crisis and together we developed ideas for how government could restore the functionality of this vitally important supply chain.

“Critically, the minister was aligned with our view on the importance of a well-functioning beef supply chain.”

The NFU made the case that to increase transparency of product flows and the mixture of Irish and UK beef on retail shelves, government should insist on differentiation of bar codes.

It also asked that the review of AHDB was published as a matter of urgency so that the process of restructure and renewal to better serve the needs of farmers could begin as soon as possible.

Mrs Batters added: “Finally, we secured the minister’s agreement to host a roundtable discussion on the functionality of the marketplace.

“As we enter a period of considerable change in agricultural commodity markets, government must assess how and whether the legal framework is fit for purpose and risk and fairness is balanced in the supply chain.

“In the long term, if unreasonable and unfair behaviour persist then my concern is that consumers will lose out due to reduced choice and availability of British beef,” she said.