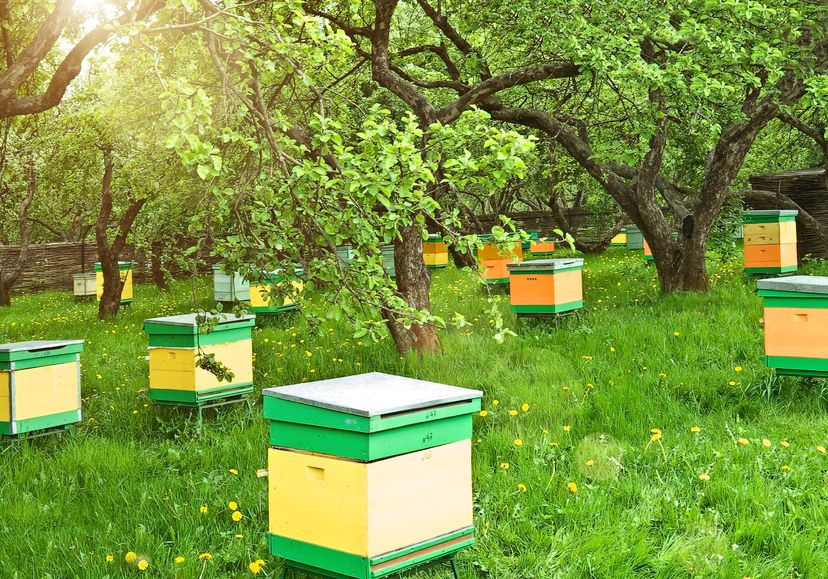 Beekeepers have been warned to notice the signs and symptoms of detrimental bee diseases, in order to protect their hives.

Much of the food on our plates is there thanks, in one way or another, to the humble honey bee.

Tom Williamson, Senior Bee Health Inspector for the Northern Ireland government, explains how to inspect a frame of brood for signs of brood disease

As well as playing a vital role in pollinating crops they also help sustain the countryside, and provide useful wax and honey. 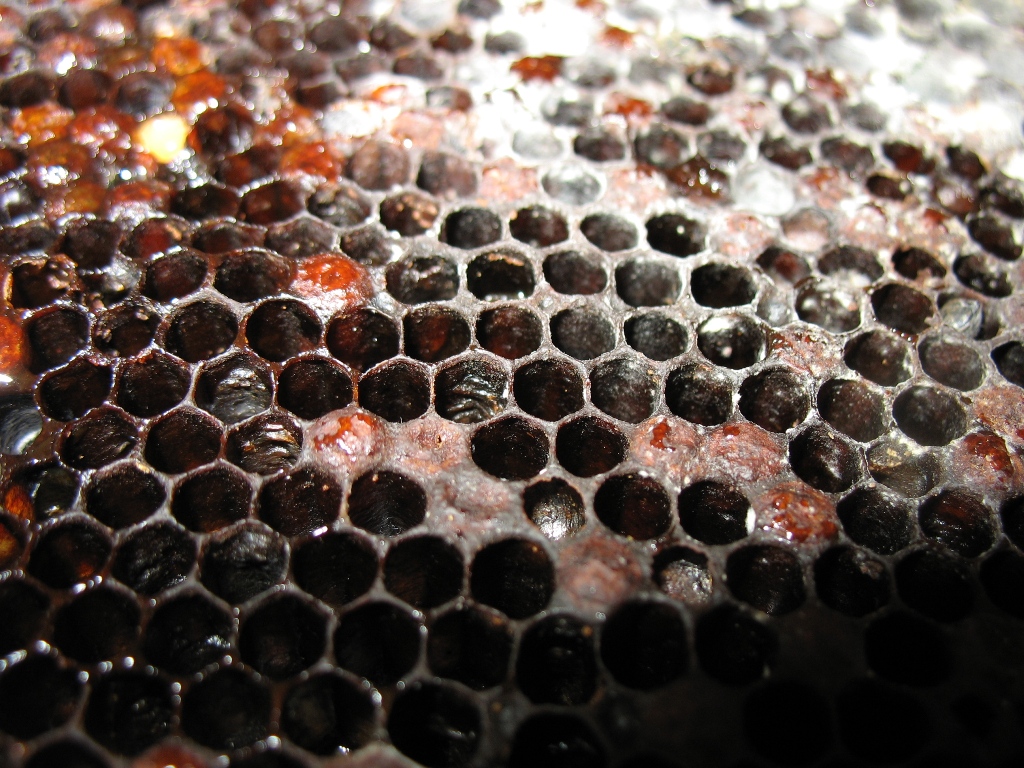 "However they should also ensure that their management practices do not risk the health of their bees.

"Disease can be spread from hive to hive by swapping frames, using hive tools and gloves soiled with propolis and wax, which can contain bacteria and spores the human eye cannot detect.

"As autumn approaches we are urging beekeepers to check their colonies for any abnormalities and be vigilant for the symptoms of two bacterial diseases, in particular American foulbrood (AFB) and European foulbrood (EFB), which we have found in an increasing number of colonies recently. 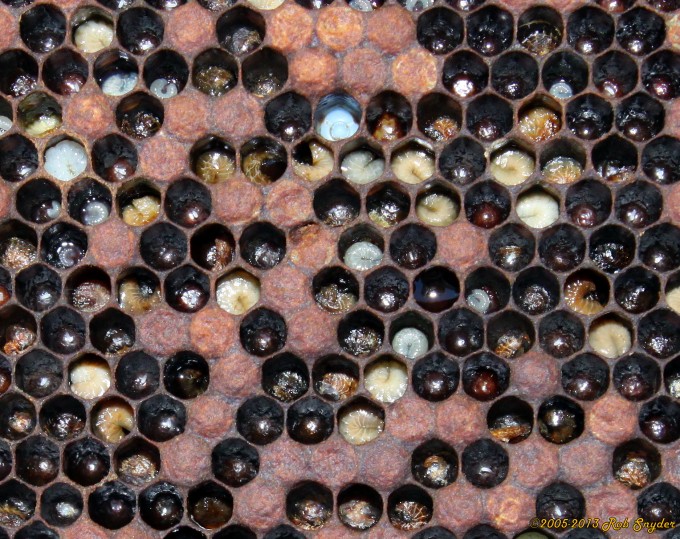 "These diseases, which kill the bee larvae within the hive, can result in colonies being compulsorily destroyed. Good management practices should be adopted to stop or reduce the spread of infection and ensure hives and apiaries are protected."

The government has been hosting practical bee disease identification workshops to help beekeepers develop their skills in identifying brood diseases.

Commenting on the workshops, Christina Bradley of the Northern Ireland Beekeepers said: "The aim is to train the participants in recognising brood disease so that they then can be called upon to help other beekeepers identify problems.

These spores are the infective stage of the disease and infection begins when food contaminated with spores are fed to larvae by the nurse bees.

Once in the gut of the larva the spores germinate, bacteria move into the larval tissues, where they multiply enormously.

Infected larvae normally die after the cell is sealed and millions of infective spores form in their remains. P. larvae spores remain viable for many years.

They are very resistant to extremes of hot and cold, and to many disinfectants.

Larvae become infected by consuming contaminated food fed by the nurse bees. The bacteria multiply within the larval gut, competing with it for food.

They remain in the gut and do not invade larval tissue; larvae that die from the disease do so because they have been starved of food. This normally occurs shortly before the cells are capped.