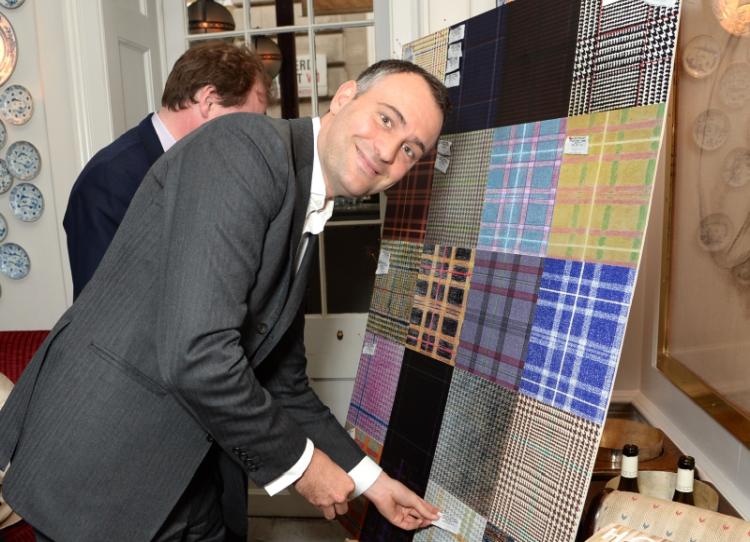 Defra non-executive director Ben Goldsmith is under growing pressure over allegations he released deer and wild boar around his Somerset farm.

Avon and Somerset Police are investigating reports of potential offences under the Wildlife and Countryside Act and the Deer Act.

The financier, who was appointed the job at Defra in March 2018, is now facing calls to step down from the post.

According to a report by the Daily Mail, red deer escaped from Mr Goldsmith’s farm because he failed to pen them in adequately.

Deer can damage farmland and wild boar can introduce disease to pigs.

Avon and Somerset Police said: “We are investigating, in partnership with other agencies, after receiving reports of potential offences under the Wildlife and Countryside Act and the Deer Act involving the release of wild boar and red deer in south Somerset.”

The National Pig Association (NPA) said feeding wild boar was 'irresponsible, even more so if they were near to or on a pig farm'.

"In addition to the disease risk, they destroy crops, gardens and woodland, cause road traffic accidents and have attacked people,” an NPA spokesman said.

A Defra spokesman added: "We’re aware of the claims and there is an ongoing investigation. It wouldn’t be appropriate to comment."