Bill Gates is now the largest private owner of US farmland 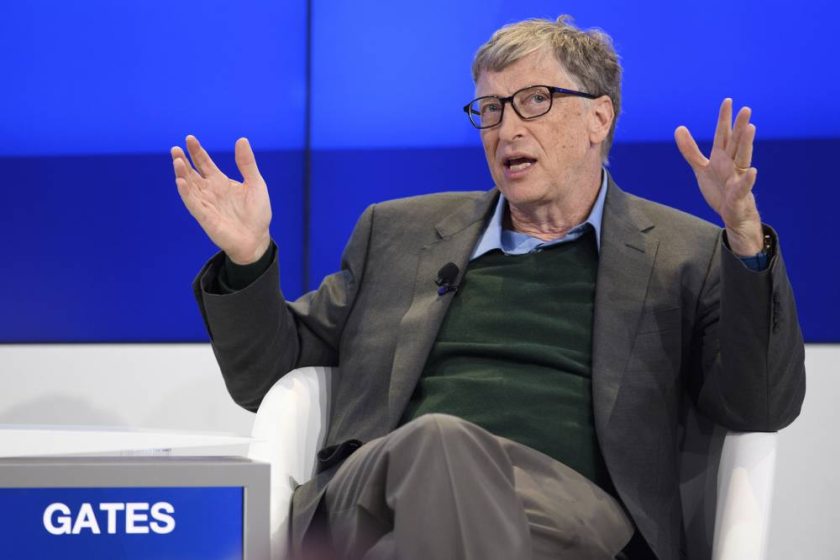 Bill and Melinda Gates have amassed 242,000 acres of land in the US

Microsoft founder Bill Gates is now the largest private owner of agricultural land in the United States, according to the landowner magazine The Land Report.

While Gates and his wife Melinda are the largest private owner of farmland, they are not the largest overall landowner: Billionaire businessman John Malone owns 2.2 million acres.

According to The Land Report, it is unclear why Gates, who has a net worth of $121billion, has invested so heavily in US farmland.

Despite this, he is no stranger to agriculture. His charity, the Bill & Melinda Gates Foundation, focuses on agricultural development in poorer countries, particularly in Africa.

And in 2018, Gates pledged more than £28 million funding for 'cutting-edge' agriculture research projects in Edinburgh.

In the UK, major owners of farmland include the Duke of Buccleuch, the Queen, numerous large grouse moor estates, and James Dyson.