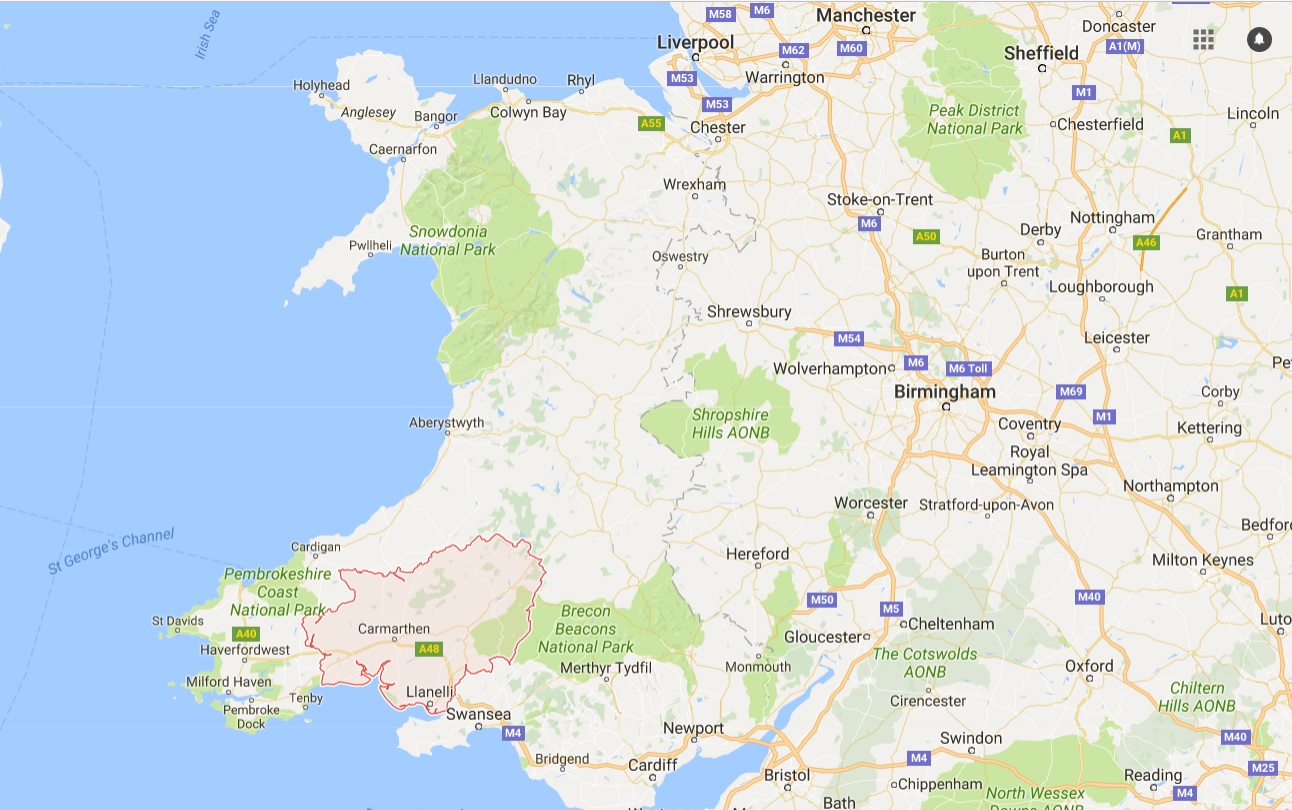 The Government has confirmed a finding of the H5N8 strain of bird flu in a dead wild duck in Llanelli, Carmarthenshire, Wales.

This is the same strain of the disease confirmed at a turkey farm in Lincolnshire last week – though there is no suggestion that disease has spread from that farm. The strain has also been reported in wild, captive or domestic birds in many European countries, the Middle East and North Africa.

The advice from Public Health England (PHE) remains that the risk to public health from the virus is very low and the Food Standards Agency has made it clear that bird flu does not pose a food safety risk for UK consumers. Thoroughly cooked poultry and poultry products, including eggs, are safe to eat.

Following the finding in Wales, the Government has reduced the reporting thresholds for wild bird surveillance to single birds of specified species known to be infected in Europe.

The Government continues to closely monitor the situation in Europe and has implemented a series of other measures to limit the threat of spread to poultry. These include the declaration of a Prevention Zone on 6 December, requiring all kept birds to be housed or otherwise separate from wild birds, and a ban on certain types of poultry gatherings announced earlier this week.

Further measures and surveillance have been in place for several months.

Chief Veterinary Officer Nigel Gibbens said: "This is the same strain we have seen in Lincolnshire and across Europe and this finding is not unexpected.

"As this is a wild bird, it highlights the importance for poultry keepers to follow our clear advice on biosecurity and to comply fully with the prevention zone and temporary gatherings ban, announced earlier this month.

"It is important to reiterate Public Health England’s advice that the risk to public health is very low and the Food Standards Agency is clear that bird flu does not pose a food safety risk for UK consumers.

"We are working with ornithological groups to further strengthen surveillance and will continue to consider any other proportionate measures available to us to limit the risk of spread to poultry."

The Prevention Zone requires all keepers of poultry and other captive birds to keep their birds indoors, or take appropriate steps to keep them separate, and protect them, from wild birds.

Earlier this week, steps were taken to further protect poultry and captive birds by introducing a temporary suspension on gatherings of poultry.