Bird flu outbreak in poultry at premises in Derbyshire 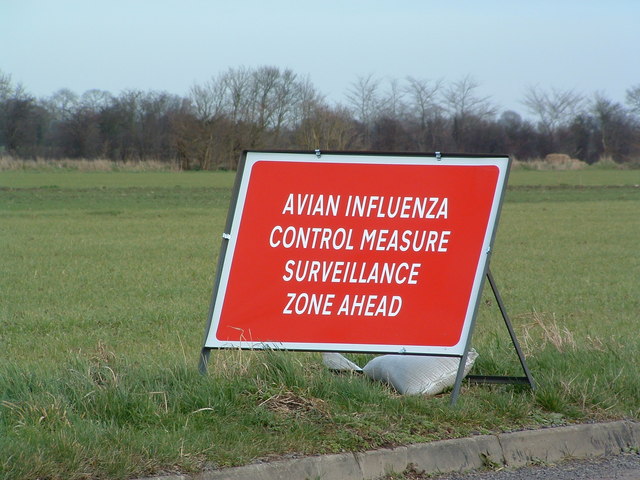 The UK has recorded a second outbreak of bird flu in a matter of days, after Defra today confirmed highly-pathogenic avian influenza in poultry and captive birds at a premises in Derbyshire.

Avian influenza, of the H5N8 subtype, has today (15 December) been confirmed at a premises near Willington, Derbyshire.

A 3km Protection Zone and a 10km Surveillance Zone have been put in place around to limit the risk of the disease spreading, Defra said.

It comes after highly-path bird flu was confirmed in captive birds at a non-poultry premises in Worcestershire on Sunday.

The news comes as mandatory housing measures were rolled out across the UK from yesterday.