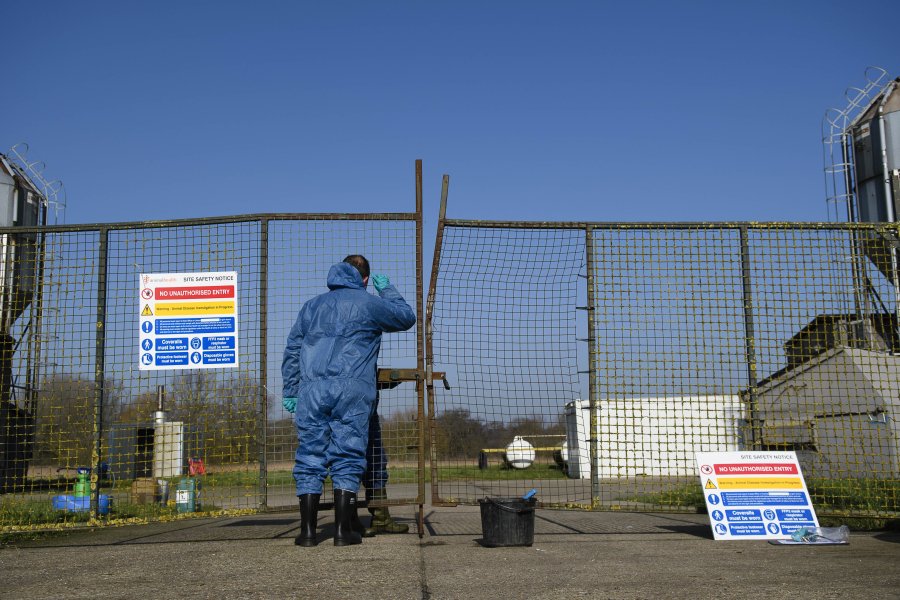 Bird flu has been confirmed in a small poultry unit at a premises near Alcester, Warwickshire, the government has said.

Avian influenza of the H5N1 subtype, pathogenicity to be confirmed, has been reported at a premises near Alcester, Defra said on Sunday (7 November).

A 3km and 10km Temporary Control Zones have been put in place surrounding the affected premises, the department added.

The latest outbreak follows other cases of avian influenza recorded in wild birds in England, Wales and Scotland.

Because of this, an Avian Influenza Prevention Zone (AIPZ) was declared across the whole of Britain earlier this week.