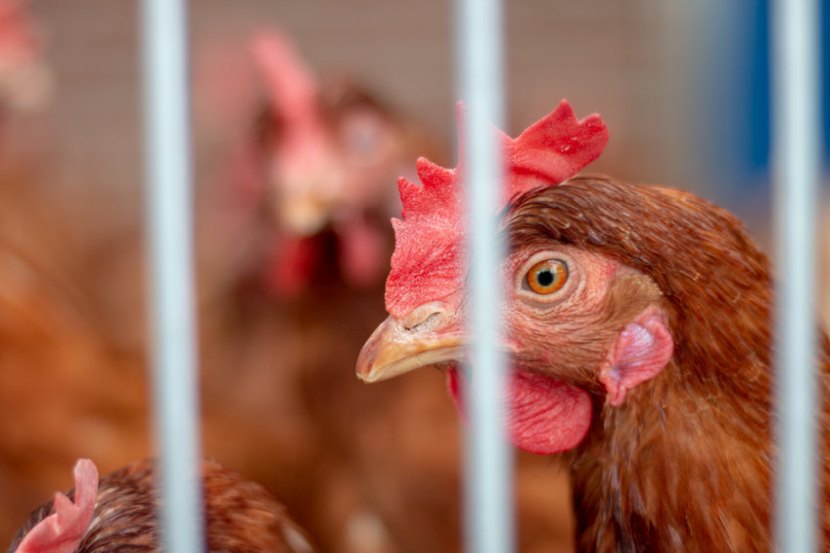 The government has ordered a protection zone to be put around a farm in North Yorkshire after birds were confirmed as having highly-pathogenic bird flu.

A new outbreak of avian influenza H5N1 was recorded in birds at a premises in Leeming Bar, Hambleton, Defra said on Saturday (13 November).

Further testing of the outbreak has confirmed it to be highly-pathogenic, the department said, and all birds will be humanely culled.

The H5N1 subtype of the disease is highly contagious and can decimate poultry flocks.

A 3km and 10km Temporary Control Zones have been put in place surrounding the premises in Leeming Bar.

It follows numerous outbreaks of highly-pathogenic bird flu, including in Lancashire, Essex and Warwickshire just this week alone.

Because of the frequency of outbreaks, an Avian Influenza Prevention Zone (AIPZ) was declared across the whole of Britain last week.