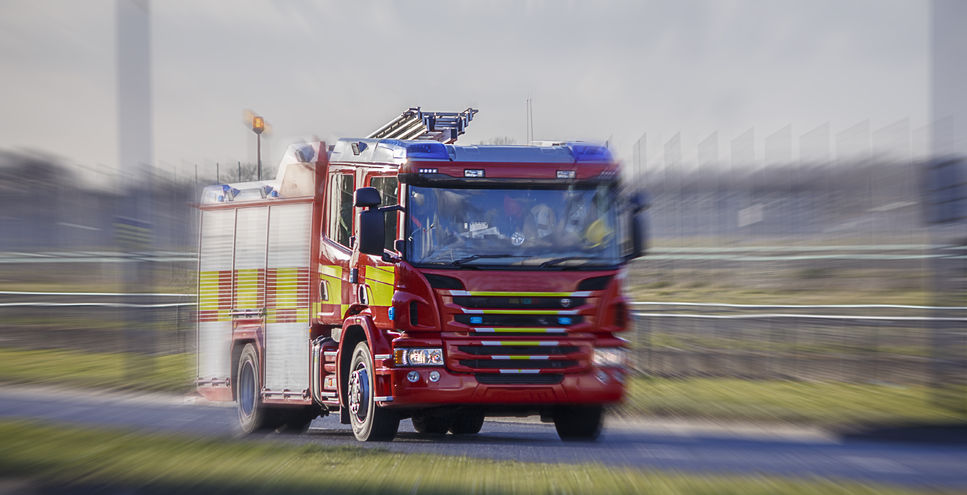 Around 16,000 chickens have been killed in a fire at a poultry barn in Carlisle, Cumbria.

Firefighters said a second shed containing a further 16,000 birds was saved from the blaze.

Cumbria Fire and Rescue Service said the fire on Orton Road, Carlisle, was well alight when they were called shortly before 12:00 GMT on Sunday.

Residents living in the Raffles and Morton area of the city were advised to close their windows as thick black smoke from the blaze adjacent to Orton Road south west of Carlisle drifted westwards.

The blaze was under control by 16:30 GMT and an investigation is now under way to determine how it started. No-one was injured.

A rise in farm fires has been reported prompting farmers to be asked to check their evacuation procedures.