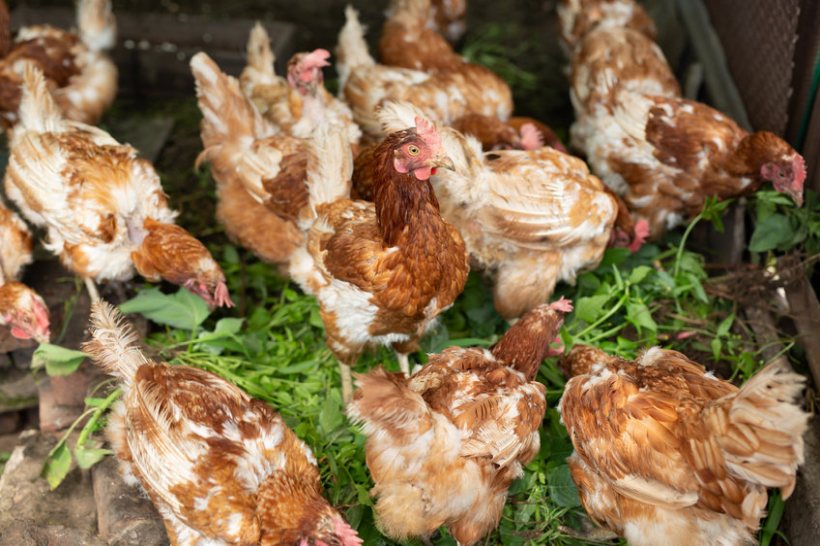 More than 27 million free range hens will be allowed outside again after Defra announced the lifting of a mandatory housing order, but the sector still faces a dire future due to soaring costs.

All captive birds have been kept inside since 29 November 2021 to protect them from the UK's largest ever bird flu outbreak.

In accordance with EU marketing legislation, all eggs from free range and organic flocks have been re-labelled as barn eggs since 21 March.

But following a scientific assessment from government officials, farmers will be permitted to let hens range outside again from 2 May.

The British Free Range Egg Producers Association (BFREPA) welcomed the news, but warned that producers were still at breaking point because of soaring costs of production.

CEO Robert Gooch said: “It’s good news that shoppers will soon have free range eggs available on the shelves, and farmers are grateful to consumers for continuing to buy eggs from these flocks even though they have been temporarily re-classified as barn eggs.

“But while it’s a relief to my members, lifting the housing order does not solve the crisis facing the egg sector. It will not remove the huge hikes in energy, transport, feed and labour costs they are experiencing."

The picture is bleak – a recent survey of BFREPA members suggested 51% of free range and organic egg farmers were considering exiting the industry.

Even a small number coming out of egg production would lead to egg shortages, which Mr Gooch predicts will come later this year.

Rising inflation is having devastating consequences on free range egg production and is likely to result in a mass exodus of the industry unless retailers increase the costs of eggs in store, and pass that increase down to farmers.

BFREPA is campaigning for an increase of at least 40p per dozen to be implemented immediately – 80p per dozen for organic eggs – and has written to the eight major food retailers to act before businesses go bust.

The body says Tesco, Asda, Morrisons, Sainsbury’s, Aldi, Lidl, Marks and Spencer, and Waitrose are all culpable for the desperate situation, and that they are the only ones in the supply chain who can make a difference.

The organisation has called a crisis summit for 10 May and invited representatives from each retailer to attend to discuss how to resolve the issue.

Its survey of member intentions suggests that 51% of farms are considering not restocking.

The national free range and organic flock stands at about 27.7m, producing more than 8.5billion eggs a year.