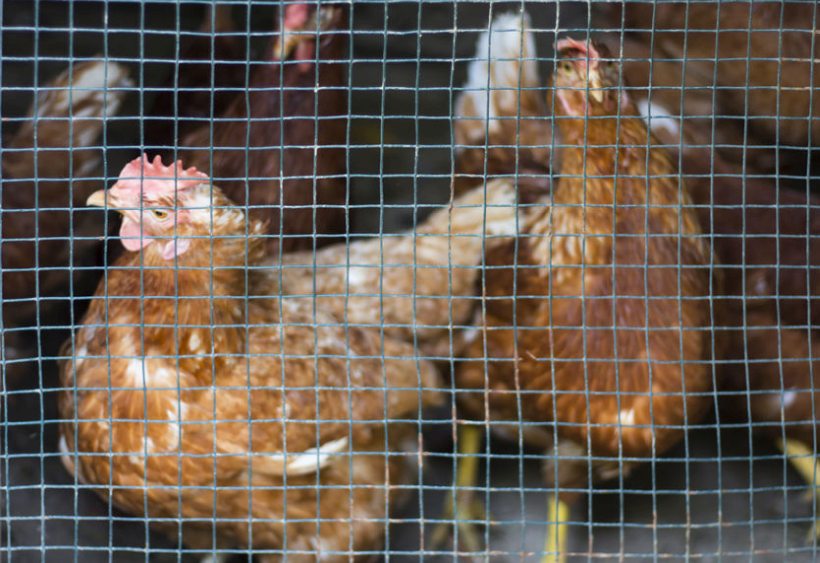 The government will relax Britain's strict biosecurity measures in place since last autumn to help stem the UK's largest ever outbreak of bird flu.

Defra has reduced the bird flu risk level for wild birds from 'very high' to 'high' and 'medium' to 'low' for poultry, where good biosecurity is applied.

The government has also announced that the mandatory housing order will be lifted from 2 May.

The order was introduced on 29 November 2021 to help stem the UK's worst ever outbreak of highly pathogenic avian influenza.

The measure means it is a legal requirement for all farmers and keepers to keep their birds indoors and to follow strict biosecurity measures.

Poultry and other captive birds will no longer need to be housed from 2 May, unless they are in a Protection Zone, and will be allowed to be kept outside.

In a joint statement, the UK's four chief veterinary officers said: "Whilst the lifting of the mandatory housing measures will be welcome news to bird keepers, scrupulous biosecurity remains the most critical form of defence to help keep your birds safe.

"It is thanks to the hard work of all bird keepers and vets, who have played their part in keeping flocks safe this winter, that we are in a position to take this action.

"However, the recent cases of avian influenza show that it’s vital that bird keepers remain vigilant for signs of disease and maintain stringent standards of biosecurity."

NFU poultry board chair James Mottershead welcomed the announcement, calling it a 'great relief' for the sector.

He added: “While the threat has reduced, it is still incredibly important that everyone who keeps birds remains vigilant and continues to follow enhanced biosecurity measures.

"This is crucial whether you are a commercial farmer with thousands of birds or a backyard keeper with one hen in the garden.”

It follows dozens of confirmed cases of H5N1 avian influenza in both commercial and backyard poultry, captive birds and wild birds in recent months.

In December, Defra Secretary George Eustice said the UK was seeing its 'worst ever' outbreak of the virus.

In England alone, there has been 96 cases, while Scotland and Wales have recorded eight and five cases respectively.

It is thought the relaxation of the rules is on the basis that migratory birds have left the country to return to their summer breeding grounds.

Higher ambient temperatures are also playing a role in helping to reduce the level of virus in the environment.

Those who intend to allow their birds outside are being advised by Defra to use the upcoming days to prepare their outside areas for the release of their birds.

This will include cleansing and disinfection of hard surfaces, fencing off ponds or standing water and reintroduction of wild bird deterrents.