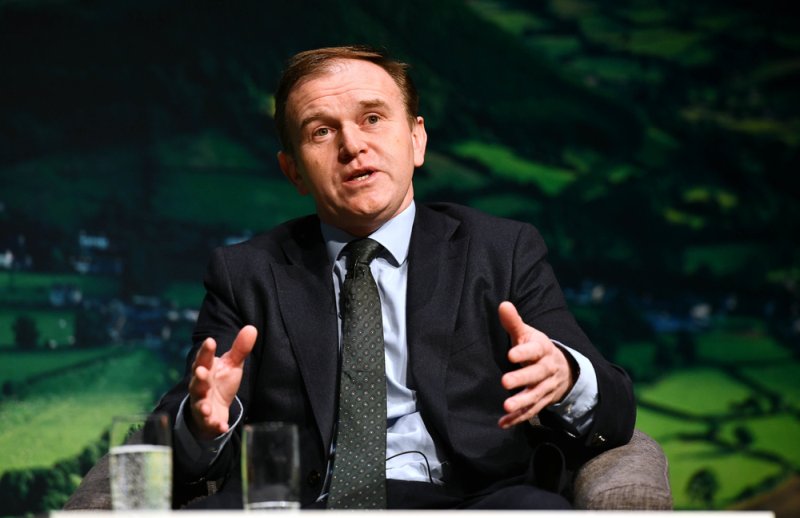 The UK is seeing its worst ever outbreak of highly-pathogenic avian influenza, George Eustice has told MPs, as further cases of the disease were recorded on Thursday.

Concern is growing among the government and the poultry sector as the country's 'largest ever' bird flu outbreak continues to worsen.

Hundreds of thousands of birds have been culled as a result of the 38 confirmed UK-wide outbreaks, all recorded as being highly-pathogenic and extremely contagious among birds and poultry.

It comes as Defra recorded two new cases of the disease on Thursday (9 December), on premises in Cumbria and Dumfries and Galloway.

All birds on the infected premises will be humanely culled, the department explained, and a 3km Protection Zone and 10km Surveillance Zone have been put in place.

Defra Secretary George Eustice gave an update on the situation to the House of Commons on Thursday: "This year we are seeing the largest-ever outbreak of avian influenza in the UK.

“Our chief veterinary officer continues to lead the response to this episode," he said.

Christine Middlemiss, who is the UK's chief veterinary officer, told BBC Radio 4’s Today programme that around 500,000 birds had been culled as a result of the outbreaks.

“All the birds on the premises have to be culled because of the ongoing risk of infection that they pose," she said.

"We are going to need to keep up these levels of heightened biosecurity for all that time."

The tougher rules, which came into force on 29 November, means that it is now a legal requirement for all keepers across the UK to keep their birds indoors.

They build on the strengthened biosecurity regulations that were brought in across Britain as part of the Avian Influenza Prevention Zone (AIPZ) on 3 November and in Northern Ireland on 17 November.

Wild birds migrating to the UK from mainland Europe during the winter months can carry the disease and this can lead to cases in poultry and other captive birds.

Public health advice remains that the risk to human health from the virus is very low and food standards bodies advise that it poses a very low food safety risk for consumers.

Ms Middlemiss told BBC Radio 4 that the government was working not just with British scientists but international ones, to "understand more of what we can do about what’s behind it."

Asked if bird flu was still spreading, she added: “We’re continuing to get the new detections. I confirmed another two last night and that’s the rate we’ve been going at for the last week or so.

"We’re seeing this as a huge pressure of infection from our wild birds.”