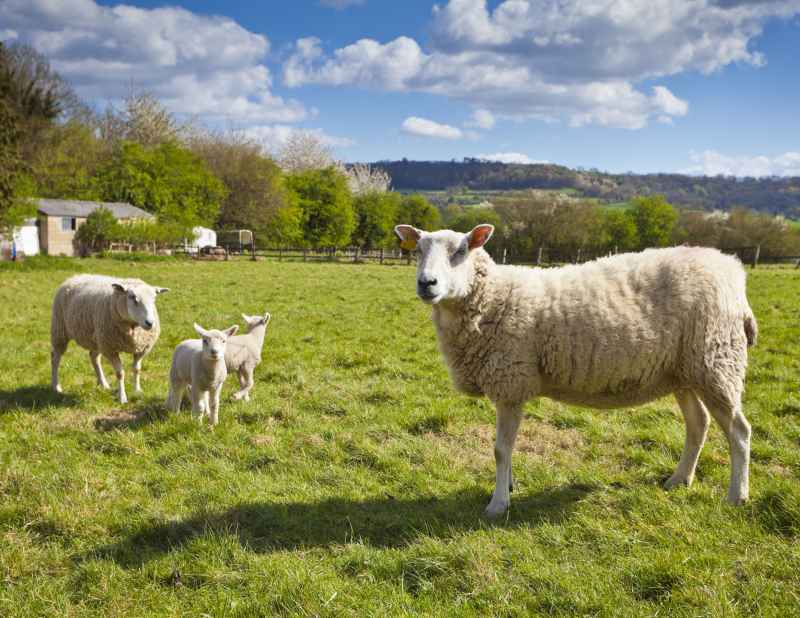 Bluetongue can reduce milk yield, cause infertility and in the most severe cases is fatal for infected animals

Sheep farmers have been urged to remain vigilant after bluetongue virus was detected in a consignment of four sheep imported from France.

The Animal and Plant Health Agency (APHA) and the Pirbright Institute identified the disease as part of routine post-import testing when the sheep were brought to Lancashire. The four sheep have been humanely culled as a result.

Bluetongue does not affect people or food safety. The virus is transmitted by midge bites and affects cattle, goats, sheep and other camelids such as llamas.

It can, however, reduce milk yield, cause infertility and in the most severe cases is fatal for infected animals.

The midges are most active between May and October and not all susceptible animals show immediate signs of contracting the virus.

Action is being taken to ensure the spread of the disease is prevented, with movement restrictions at the affected premises.

Strict rules on the movement of livestock from regions affected by bluetongue are already in place.

Farmers are being urged to remain vigilant and report any suspicions to APHA.