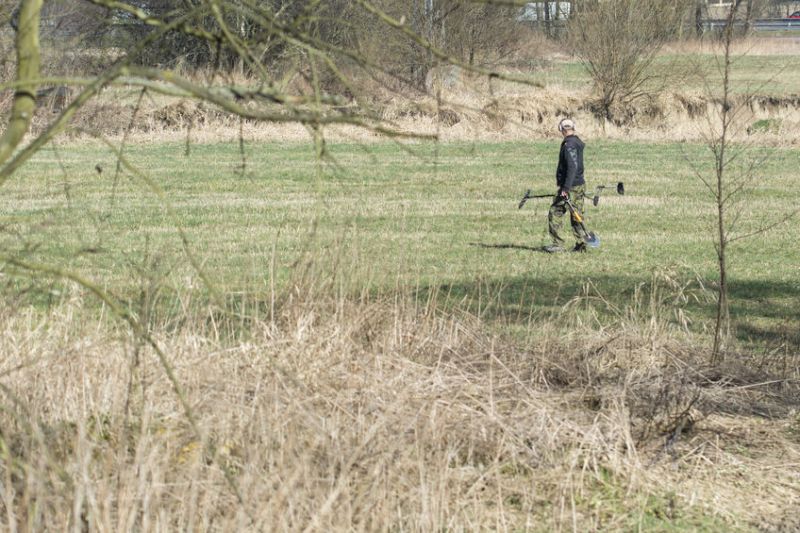 Metal detectorists informed the farm owner after making the discovery

A bomb disposal squad attended a Leicestershire farm after metal detectorists thought they had found a possible explosive device.

Metal detectorists contacted the farm owner after they came across the discovery in open farmland just off the A6006, according to LeicestershireLive.

After becoming aware of a potential bomb nestled under his land, owner James Lomas called the police.

Leicestershire Police, who arrived on the farm, then called the army bomb disposal squad based in Nottinghamshire.

Mr Lomas told the paper: “The police came out and they weren’t sure what it was, and they contacted the bomb disposal people.

“They came out and went down to the field to have a look.”

Describing the incident, Mr Lomas said the disposal team 'prodded around a little' and came to the conclusion that the object was in fact an 'old water pipe'

“It was a relief in a way that it wasn’t a bomb, but it has been rather a lot of fuss over nothing,” he added.

“We’re just happy now to know there’s no danger to anyone.”

It follows a farmer from Devon who had discovered that his door stop he used for decades was actually an old undetonated World War I era-bomb.