Boris Johnson pledges £25m a year in subsidies for farmers 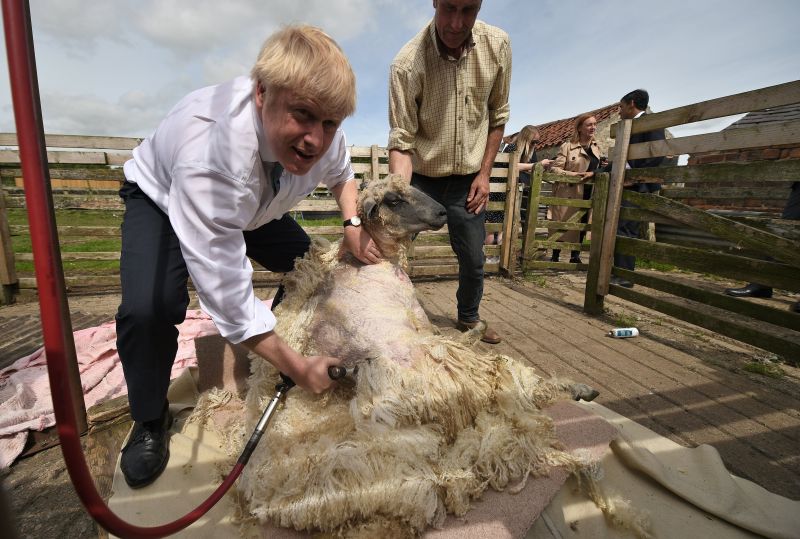 Boris Johnson and Jeremy Hunt have set out their views on some of the biggest challenges facing rural communities across the country.

The former Foreign Secretary promised millions in subsidies once the UK leaves the European Union as Scottish farmers in particular have been 'poorly treated'.

He explained that farmers in some of the country's most remote areas would receive the same the same per hectare payment as the UK average.

It follows EU Convergence Uplift payments of £190m because of the low rate paid to hill farmers in Scotland.

However, the money was shared out by the Treasury across the UK to much outrage by the industry.

Mr Johnson called this a 'historic injustice': “For years, British farmers have been given a poor deal by the EU’s Common Agricultural Policy.

“It’s clear that Scottish farmers have been particularly poorly treated. It’s time that we stopped this.

“Once we leave the EU on 31 October, we will have a historic opportunity to introduce new schemes to support Scottish farming – and we will make sure that Scotland gets a better deal,” he said.

Meanwhile, Jeremy Hunt has announced a £6bn Brexit package for the farming and fishery industries if they leave the EU with no-deal.

He said farmers 'face uncertainty' if the UK abruptly exits the EU.