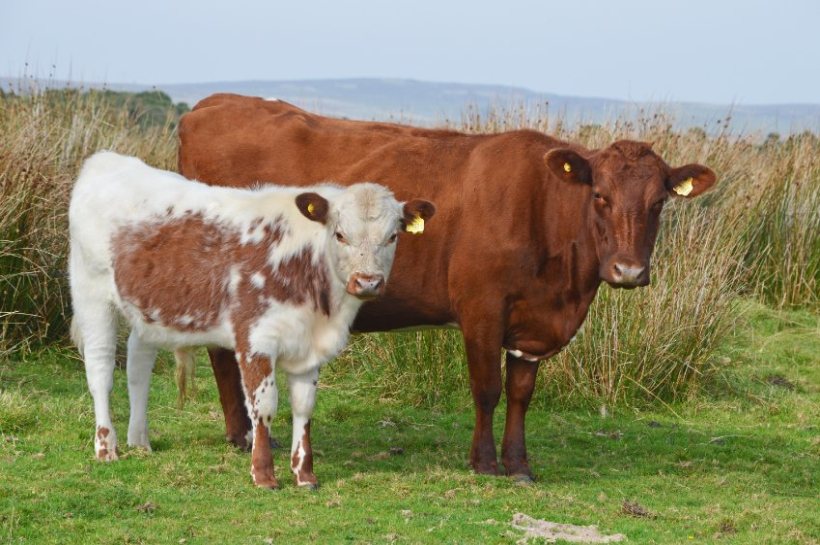 Bovine TB herd incidence has reached its highest level in Northern Ireland since 2019, farm leaders in the province have warned.

The Ulster Farmers' Union (UFU) has warned that the disease was causing the removal of more than 280 cattle per week from the industry.

It urged the Department of Agriculture (DAERA) to progress on the implementation of the Bovine Tuberculosis (TB) Eradication Strategy for NI.

UFU deputy president John McLenaghan said: “TB herd incidence rates are still increasing much to the distress of our members.

"We met with DAERA officials recently to ensure all parties are continuing their efforts to implement the revised TB strategy.

"While it’s extremely positive that we have this once in a generation opportunity to eradicate TB from NI, farmers are and will continue to suffer emotionally and financially until the revised strategy is put in place.

"We have made such progress up until this point, but we need to keep going to get this over the line.”

But he said there was ongoing frustration among farmers that controlled herds had a role to play to ease pressure on TB affected herds, similar to other parts of the UK.

It was 'essential' that DAERA continued to move forward on the development of this, Mr McLenaghan added, as well as removing TB reactor cattle from herds 'as promptly as possible after testing'.

"By implementing all of these measures, our livestock farmers can gain peace of mind knowing that we have an appropriate approach in place that will support us in eradicating this plight of a disease."