Bovine TB in Wales' Intensive Action Area down by 35 per cent, report shows 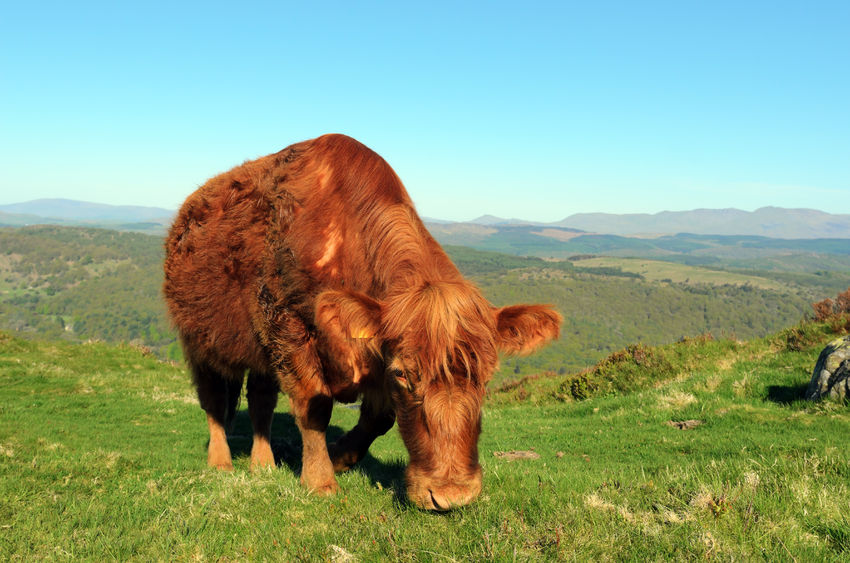 New incidence of bovine TB down 35% in IAA, report shows

Bovine TB incidence in Wales’ Intensive Action Area (IAA) has fallen by 35% since it was established, according to a new report.

The IAA was established in North Pembrokeshire in 2010 as an area where increased measures would be applied to tackle all sources of bovine TB.

These included stricter cattle controls, improved biosecurity, badger vaccination and testing of all goats and camelids. This is an approach which has never been tried before in the UK.

The report suggests the methods being applied in the area are working, with the disease situation in the IAA improving faster than in a nearby comparison area, where incidence fell by 23% over the same period.

Welcoming the report, the Cabinet Secretary for Environment and Rural Affairs, Lesley Griffiths said: “We’ve made significant progress since we began our TB eradication programme in 2008 and over 95% of herds in Wales are now TB free.

“While some will attribute this to herd numbers falling in recent years, it is important to note the proportion of these herds with TB has also reduced by 26% since 2008.

“Today’s report is encouraging and shows, over time, all the measures used in the IAA have had a positive impact on the disease. This is further evidence our approach to reducing the incidence of TB is working, with numbers of new incidents now at their lowest in 12 years.”

The report says that a recent increase in the number of cattle slaughtered across Wales because of bovine TB does not reflect a worsening situation.

Instead, the report says the rise is largely due to an increase in the use of the more sensitive gamma interferon blood test and more severe interpretation of the skin test. The increase is largely confined to the areas which carry out the most gamma testing.

What is the Intensive Action Area?

In an area of west Wales the Government put extra measures in place with the aim of eradicating the disease in the local cattle population. This area is called the Intensive Action Area (IAA).

The Government established the IAA to tackle all sources of bovine TB infection in domestic and wild animal species. This is a similar approach to that used in New Zealand, where they have successfully eradicated the disease from large areas of the country.

Where is the IAA?

The IAA is primarily located in north Pembrokeshire but includes small parts of Ceredigion and Carmarthenshire. Beef and dairy farming is an important industry in the area.

Bovine TB in the area

The IAA has one of the highest incidence rates of bovine TB in Wales. It is an area which accounts for a significant proportion of the national TB compensation costs.

Cattle farms in the IAA tend to be under movement restrictions for a longer period of time compared to other parts of Wales. The proportion of cattle that react to the TB test is also higher.

The Government's ongoing badger survey has also confirmed the presence of bovine TB in the badgers.