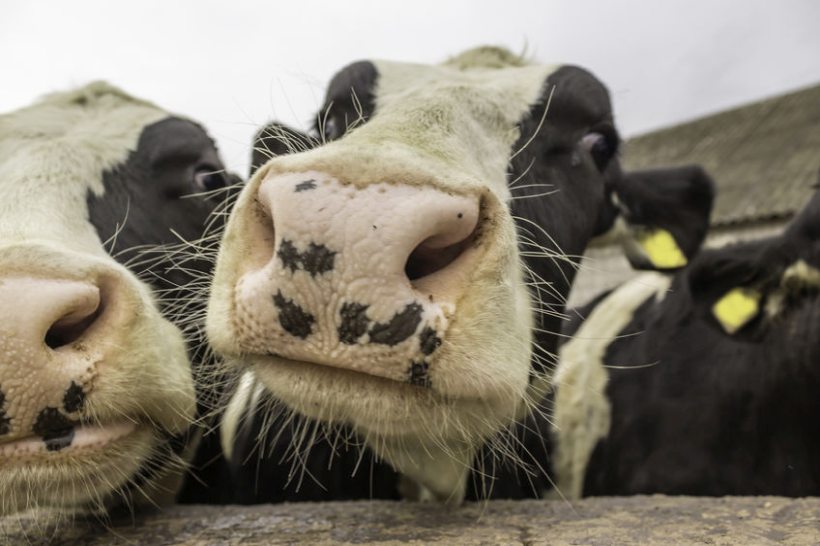 Farmers in Northern Ireland may see changes to the level and rates on which compensation is paid out as part of a new strategy to eradicate bovine TB.

The proposal will be consulted upon as part of a new long-term strategy to eradicate bovine TB from Northern Ireland.

Other measures include new steps to tackle TB in wildlife, the testing of non-bovines for bTB, and the increased use of the interferon gamma blood test in cattle.

The Department of Agriculture Environment and Rural Affairs (DAERA) said it wanted to hear the views of all stakeholders.

“To eradicate TB, all factors which contribute to the spread and maintenance of the disease in the environment must be addressed through a holistic approach," farming minister Edwin Poots said.

The annual cost of the TB programme is around £36-£40m, almost half of which is paid in compensation for infected cattle, something Mr Poots said was 'simply not sustainable'.

"We cannot continue to use the same strategy yielding poor results for the taxpayer, industry and animal disease," he said.

"Therefore, I am also proposing changes to the level and rates on which compensation is paid and will seek views on this."

In Northern Ireland, compensation is currently paid to herd-keepers at 100% of an animal’s full market value with no fixed upper limit.

DAERA said it was proposing changes to strike a 'more appropriate balance' between ensuring reasonable compensation for farmers and protecting the interests of taxpayers.

Other proposed measures within the strategy include a renewed effort to tackle bovine TB in wildlife, described as 'essential' by Mr Poots.

"I know that wildlife, and badgers in particular, are a significant factor in the maintenance of bTB in cattle," the minister added.

"In the consultation document, therefore, I am proposing a wildlife intervention strategy to address this."

The consultation will be open from the 16 July until 10 September.