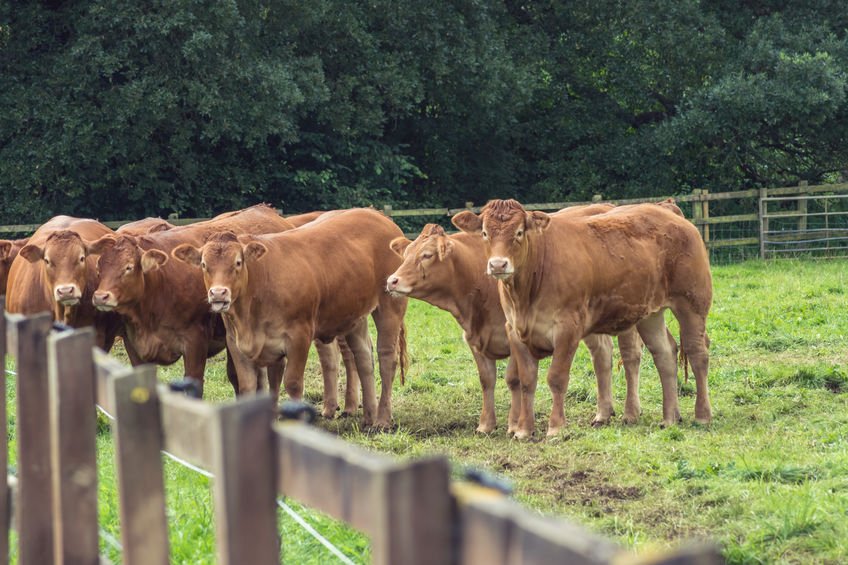 The deployment of a viable cattle vaccine could have the potential to be a game changer, vets say

Bovine TB vaccination trials are set to get underway in England and Wales to help achieve goals of deploying a cattle vaccine by 2025.

The field trials will be conducted over the next four years on behalf of Defra and the devolved governments, following 20 years of research into bTB vaccines and diagnostic tests by scientists.

NFU Cymru said it was a 'positive development' and a 'potential future tool' in helping farmers get on top of the devastating disease.

Bovine TB is one of the most complex and difficult animal health challenges facing the UK. In Wales alone, more than 12,000 cattle were slaughtered in 2019 due to TB.

Scientists say an effective cattle vaccine has the potential to become a powerful tool in the battle against the disease following the necessary testing and safety approvals.

Defra Secretary George Eustice said: “This scientific breakthrough is a major step forwards in our battle to see the disease eradicated from this country.

“As wider preventative measures like cattle vaccines are introduced, we will accelerate other elements of our strategy and start to phase out badger culling, as no one wants to continue the cull of a protected species indefinitely.”

The British Veterinary Association (BVA) said the deployment of a viable cattle vaccine used in combination with a validated DIVA test had the 'potential to be a game changer'.

The body's junior vice president, James Russell said: “These field trials mark the culmination of years of ground-breaking research by the veterinary scientific community to expand the range of tools available to vets and farmers to tackle bTB.”

NFU Cymru said a cost effective cattle vaccine could be an important part of the future armoury of tackling bovine TB.

But it pointed out that any commercial introduction would not be for 'at least another five years'.

NFU Cymru deputy president, Aled Jones said: “We still want effective measures in place to ensure the continuing downward trend in outbreaks is maintained and a comprehensive approach is taken to tackle all sources of infection and spread.

"Well over 11,000 cattle in Wales are still being culled annually because of this disease, causing suffering in both cattle and wildlife populations, as well as significant financial and emotional distress to many hundreds of farming families.”