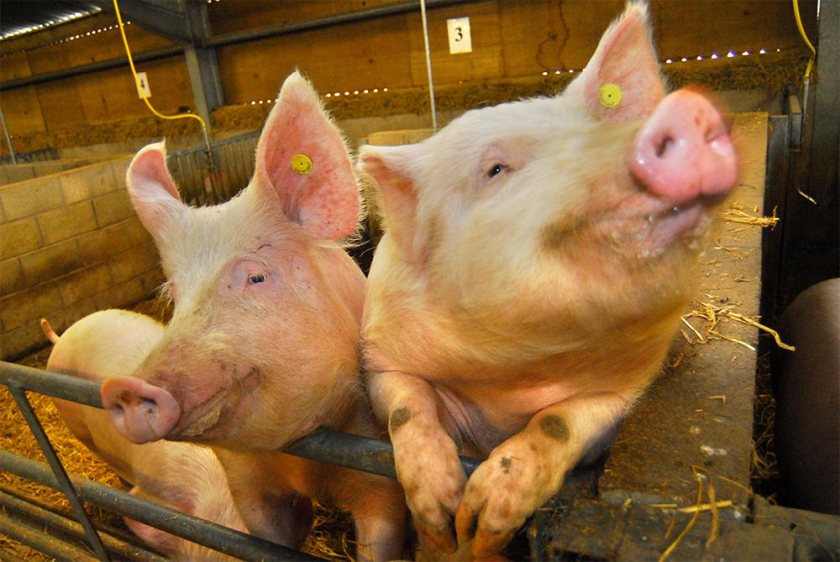 Breeding animals for disease resilience could be three times more profitable than breeding based on production traits, UK researchers say.

Emerging tech and new statistical methods offer novel approaches to breed livestock that are resilient to disease, with potential cost savings to industry.

This is according to the Rosilin Institute and pig breeding company PIC, who say their approach could help limit the cost of infectious diseases in livestock production.

The team developed mathematical models to estimate the economic value of disease resilience – how an animal’s productivity is impacted by exposure to infection.

The models take into account resistance to disease – how well an animal’s immune response can limit the amount of harmful organisms that infect it – as well as tolerance – an animal’s ability to limit the damage caused by infection.

The team used data from a previous study of piglets infected by Porcine Respiratory and Reproductive Syndrome – an infectious disease that costs producers millions each year.

According to their calculations, the value of selective breeding based on resistance and tolerance during infectious conditions was more than three times that of breeding based on production traits in disease-free conditions, demonstrating the high economic value of disease resilience.

Data capture or technologies that determine an animal’s response to infection based on its genes could be used to mitigate trade-offs between traits that contribute to resilience, the team found.

Monitoring the level of infection in an animal over time, in addition to tracking production traits, could be used to estimate the influence of resistance and tolerance on its response to infection.

Knowledge regarding genes that affect resistance and tolerance can be applied in two ways, they suggest.

This may however not be possible without new technologies such as genome editing, researchers add.

An alternative option would be to study automated data capture of livestock to determine how much an animal is affected by infection, and how well and how quickly it recovers based on parameters such as milk yield or feed intake.

Prof Andrea Doeschl-Wilson, of the Roslin Institute said: "Managing infectious disease continues to place a heavy toll on livestock producers and the animals they raise.

"By applying new statistical methods to big data from genomic and automated recording technologies, we can breed livestock that are more resilient to infection."

The study was published in Genetics Selection Evolution and funded by Genus PLC, the BBSRC and the EU Horizon 2020 project SMARTER.