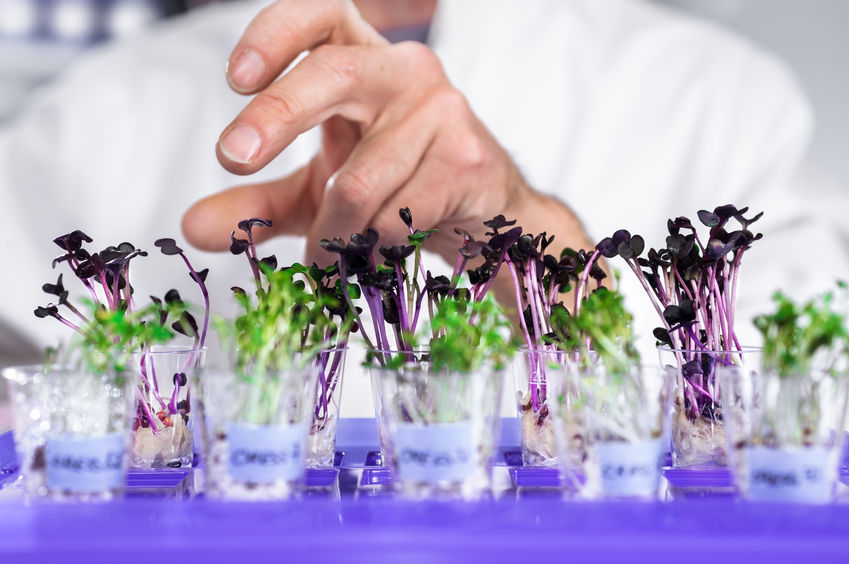 Genetically modified crops will be grown across England after Britain withdraws from the European Union, according to farming minister George Eustice.

Mr Eustice said in a parliamentary written answer that "as part of preparations for the EU exit, the Government is considering possible future arrangements for the regulation of genetically modified organisms.

"The Government’s general view remains that policy and regulation in this area should be science-based and proportionate," he said.

Political opposition to the technology among other member states in Europe resulted in only one GM product being licensed since 1998. 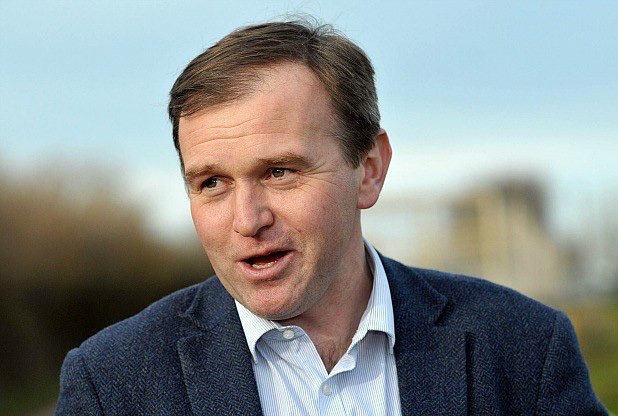 But last year it was reported that GM crops could be grown commercially by farmers in England following approval of EU legislation.

After 4 years of negotiations, the European Council, Commission and Parliament reached an agreement that gave Member States the ability to decide whether or not to cultivate GM crops once they have passed the safety assessment.

According to results of a study, on average, GM technology adoption has reduced chemical pesticide use by 37%, increased crop yields by 22%, and increased farmer profits by 68%. Yield gains and pesticide reductions are larger for insect-resistant crops than for herbicide-tolerant crops. Yield and profit gains are higher in developing countries than in developed countries.

In May, a major review of GM crops by scientists in the US tentatively concluded that they pose no risk to human health.

Despite rapid adoption by farmers in many countries, controversies about the technology remain.

Even Pope Francis has criticised the use of GM technology in the past.

Greenpeace, Friends of the Earth, GeneWatch UK, GM Freeze and the Soil Association each expressed concerns that controversial Roundup Ready GM crops might be planted in England in Spring 2015. They said that would eventually harm the environment.

"Monsanto and other GM companies are desperate to push their GM crops into other countries before the devastating impacts on wildlife and farming destroy existing markets," said Dr Helen Wallace, Director of GeneWatch UK.

"The Government should not be caving in to commercial lobbying and putting British birds and butterflies at risk."

Peter Melchett from the Soil Association said: "If GM crops spread, GM contamination will make organic farming impossible, and our growing organic market will have to be supplied with imported food."

Liz O'Neill from GM Freeze said: "British consumers don't want to eat GM food and both Scottish and Welsh governments have made it clear they are opposed to GM crops. So why are our representatives in Westminster doing their level best to hand over control of our food and our natural environment to big business?"