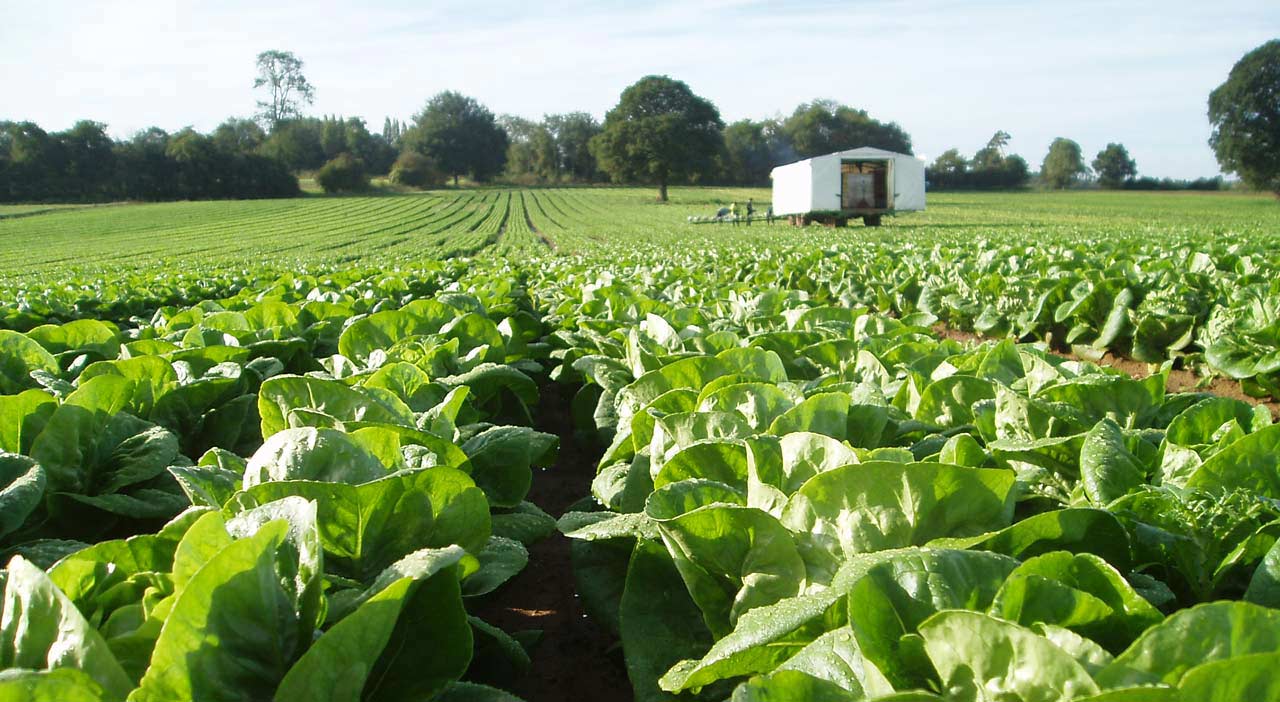 A new report from the inter-university Food Research Collaboration (FRC) shows the weak state of British fruit and vegetable production and urges policy-makers to give more attention to rebuilding UK horticulture.

According to the briefing paper, strengthening the sector would both reduce the food trade gap and benefit public health.

This is a practical issue which cuts across the current Brexit vs Bremain debate, say the authors, Professor Tim Lang, of City University London, and FRC Research Fellow Dr Victoria Schoen.

And they argue horticulture ought to be central in the Government’s forthcoming 25-year food and farming plan, which is understood to commit to increasing food exports to pay for the huge £8billion food import deficit.

The report, Horticulture in the UK: potential for meeting dietary guideline demands, paints a sober picture of a mismatch between supply and demand in the UK, particularly in light of public health advice to eat more fruit and vegetables.

Fruit and vegetables are by far the greatest source of imports in the UK food system. The trade gap in horticulture has risen to £7.8 billion a year, about 37% of the UK’s total food trade gap of £21 billion in 2014.

Although some growers have extensive growing operations in Southern Europe and further afield, this makes sense for them as commercial enterprises but still does not resolve the serious lack of UK horticultural output.

Some imports (e.g. pineapples, avocados) cannot currently be grown in the UK but others which could be UK grown (e.g. brassicas, mushrooms, lettuce, apples, pears) have seen serious drops in production.

The proportion of the adult population (over 16 years) in the UK consuming five or more portions of fruit and vegetables per day peaked in 2006 at 28% of males and 32% of females.

Rising price of fruit and veg

The Consumer Price Index for food items as a whole has shown a significant increase of 35% in 2007-2013. Within this, the price of vegetables has increased by 27% and fresh fruit by 26%, less than the average for the food sector as a whole.

Horticulture is unevenly distributed across the country, partly for climatic reasons, but areas which used to have sizeable sectors (e.g. the South West) have seen a heavy decline.

A ‘re-boot’ of regional strategies is overdue to incorporate a review of planning and financial regulations and to rebuild bio-regional resilience where appropriate.

Land used for horticulture is highly productive. Only 3.5% of UK croppable land is down to horticulture, yet producing £3.7 billion worth of produce.

For every one hectare of land under fruit and vegetables, 4.5 hectares are used for wheat for animal feed – with the inevitably slower and less efficient energy conversion rates.

Horticultural wages for seasonal workers are low, not helped by the abolition of the Agricultural Wages Board.

Horticulture occupies only 2% of the farmed area in England yet employs 12% of the agricultural labour force and at least 35% of the UK’s casual farm labour force.

The new briefing paper makes a series of recommendations:

• The Government (Defra) forthcoming 25-year food and farming plan should apply a ‘health lens’ to its proposed focus on ‘Brand Britain’.

• Government, growers, land use specialists, industry and regional bodies should begin to plan the infrastructure needed for a massive reinvestment in, and policy support for, horticulture.

• Public health and environmental analysts should work more clearly on how to narrow the gap between supply of, and demand for, fruit and vegetables. Modelling studies as well as practical investigations should be funded.

• A new research strand should be set up by the Government Research Councils into how to build demand for more sustainable home production.

• A new more unified voice between all parties is needed to champion the British horticultural sector; this lack should be the subject of linked (or even joint) inquiries by the Parliamentary Health, Environmental Audit, BIS, and Environment, Food & Rural Affairs Committees.

Professor Tim Lang, Director of the Centre for Food Policy at City University London, and Chair of the FRC, said: “At a time when some politicians are urging the UK to vote to leave the EU, it is somewhat alarming to note the poor state of UK self-reliance in horticulture.

“This ought to be the ‘good news’ in food and health. Why is the country producing lots of sugar but not enough fruit and veg?

“We have been genuinely shocked by the mismatch of UK supply and demand in horticulture. Our report points out some weak links in the chain: low wages, reliance on migrant labour, a suspicion of low returns to growers, a waste of land and resources.

“These factors should receive more attention from academics and civil society. And politicians need to look very carefully at the sector.

“Dairy farmers have been understandably ‘noisy’ about being squeezed by rising costs and powerful supermarkets.

“The public needs to be more aware of a not dissimilar situation in fruit and veg.

“The public says it wants to eat British. Chefs encourage it. But the Government isn’t listening. Its message is more about exports than about growing more here. We think this risky.”

Dr Victoria Schoen, Research Fellow for the FRC, said: “We frequently hear the five-a-day message – many of us can see the reasoning for this.

“Why is it then that so few of us take any notice? What would happen to our supermarket fresh produce shelves if we did?

“We are eating slightly less fruit and veg per person than we did ten years ago but this is increasingly fruit and veg that are not grown here.

“It is time policy-makers considered the reasons for this and whether anything can be done to encourage consumption, and production, of British produce.

“British horticulture has contracted partly because of lack of demand for the things we grow here.

“A more thorough examination of the food systems in place is required to understand why products that should be more expensive – those that are highly processed – are often in greater demand than those that come to us in the fresh-from-the field state.”