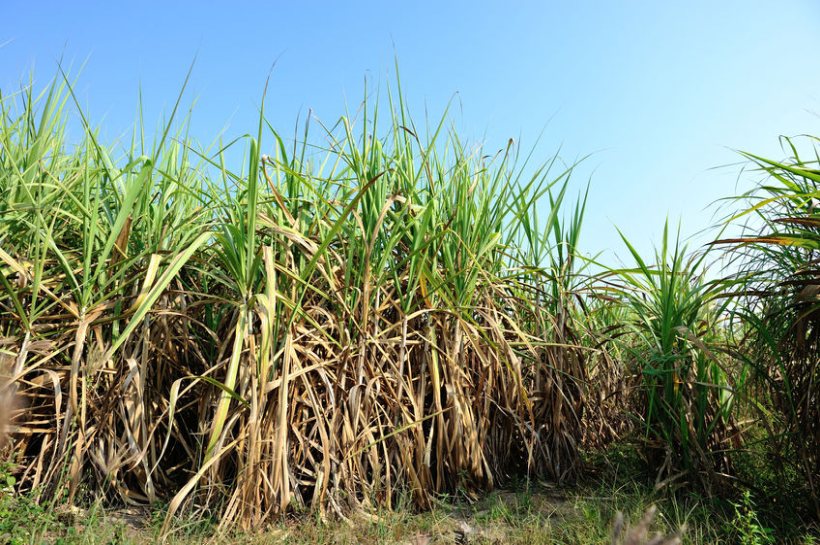 British Sugar has launched a legal challenge over the government's decision to allow 260,00 tonne tariff-free quota of raw cane sugar to enter the UK.

An autonomous tariff rate quota (ATQ) of 260,000 tonnes for raw cane sugar imported into the UK applied from January as part of the new post-Brexit UK Global Tariff.

ATQs allow imports up to a given quantity of a good to come in at a lower or zero tariff for a specified period of time.

The NFU reacted to the development at the time with 'serious concerns', warning that such imports were grown to production standards that would be illegal in the UK.

The union added that the quota would 'undermine thousands of UK sugar beet growers', and 'seriously jeopardise the viability of the home-grown crop'.

Now the High Court has agreed that the government's decision could be subject to a judicial review, according to The Financial Times.

The case has been brought by British Sugar against the Secretary of State for International Trade, Liz Truss.

In submissions seen by the FT, British Sugar argued that the decision amounted to a state subsidy for its rival, US-owned Tate & Lyle Sugars, because it is the only main refiner of cane sugar in the UK.

British Sugar's lawyers also said that the effective 'subsidy' would also unfairly undercut sugar producers in the European Union, who export 500,000 tonnes of sugar to the UK.

They also argued that it could be in breach of the Northern Ireland protocol and the EU-UK Trade and Cooperation Agreement (TCA).

In its submission to the court, the government said that British Sugar’s arguments were 'ambitious and counter-intuitive'.

“If the claimant were right, the UK government would have to consider notifying each and every element of its global tariff regime to the European Commission as a potential state aid,” the government said.