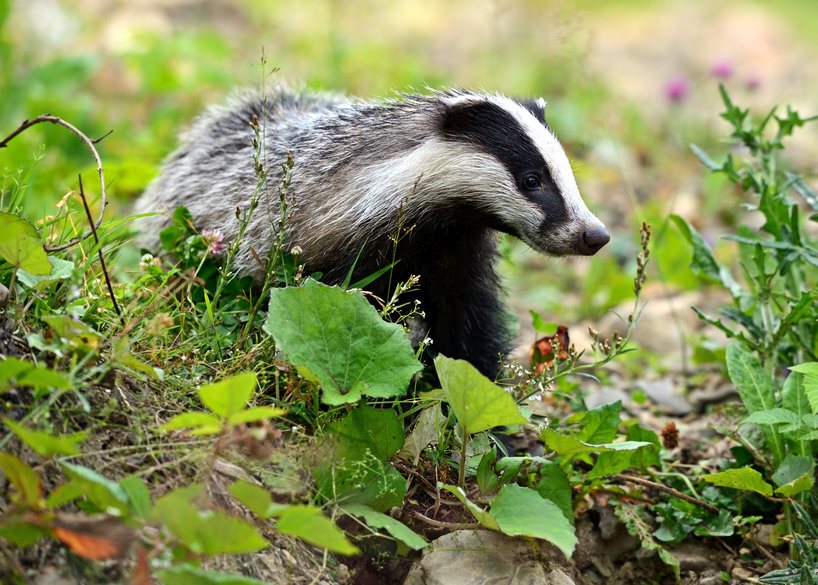 The Committee calls for more work to be done to understand the transmission between cattle and wildlife, and within the wildlife population

Bovine TB remains one of the main threats to the Welsh farming industry in achieving its ambitions, a Senedd committee has underlined.

The Economy, Trade and Rural Affairs (ETRA) Committee has recognised that this is a subject of upmost importance to Welsh cattle keepers.

Its new report, released today (20 May), recommended that Welsh government should follow a co-production route when developing policy on bTB eradication.

It has called for more work to be done to understand the transmission between cattle and wildlife, and within the wildlife population.

ETRA, which was set up by the Senedd to look at policy and legislation, looked at the Welsh government's planned refresh of bovine TB policy as part of an inquiry.

Welsh farmers comply with the most stringent TB regime in the world. Between the end of December 2020 and 2021, over 10,500 animals were slaughtered in Wales as result of bTB.

More shockingly, figures show that between 2010 and 2020, over 100,000 animals have been slaughtered in Wales because of the disease.

Roger Lewis, Pembrokeshire NFU Cymru Chairman and Chairman of the NFU Cymru TB Focus Group, gave evidence to the inquiry on behalf of the union.

NFU Cymru holds concerns about a number of the proposals put forward by government, which was outlined in its response to the ETRA inquiry.

Most notably, there is major industry concern in relation to possible changes to the compensation scheme.

"A tabular valuation system would have no way of distinguishing an animal’s individual merits and as a system based on averages, it would be as likely to overvalue as undervalue stock."

NFU Cymru’s preferred compensation payment regime is the one that is in place currently, where a trained professional provides a value for individual animals.

It said the fewer animals that needed to be slaughtered because of bovine TB the lower the cost to industry and government.

The only route to achieving this was through a comprehensive TB eradication strategy that tackled the disease in both cattle and wildlife populations.

Mr Lewis said: "Welsh government is the only government in the world that feels that it can eradicate bovine TB just by tackling the disease within the bovine population."