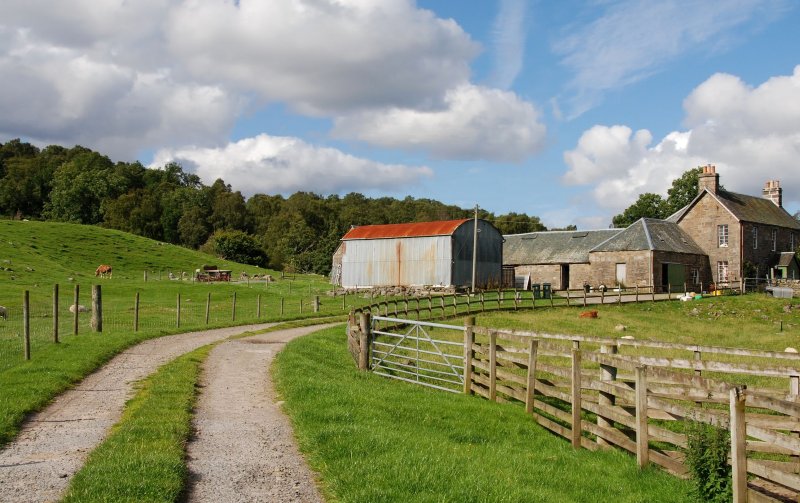 Farmers in the process of selling up their business are likely to be stung by the huge cut in entrepreneurs’ relief announced in the Budget, according to financial experts.

Entrepreneurs’ relief has offered many farmers and landowners the opportunity to sell up large assets, with a lifetime allowance on capital gains of up to £10m.

But a shake-up in the Budget on 11 March has seen this slashed to just £1m, with immediate effect.

“Any contracts that are exchanging as of now on qualify disposal of farms or developing land could potentially see a large increase in their tax liability,” warns Catherine Vickery, of Old Mill financial experts.

“It’s really going to impact on those selling land for development and includes any land acquired under a compulsory purchase order.”

However, there is still a £1m allowance, meaning the first £1m of capital gains will incur tax at 10%, while anything above that will be 20%.

For those selling land, there is still the option of rolling over the capital gain by reinvesting the money, a more attractive option to farmers.

On a more positive note, the cut in interest rates from 0.75% to 0.25% is likely to benefit anyone with considerable borrowings on a variable rate of interest.

“Though this has been introduced to help with the outbreak of Covid-19, those with the biggest borrowings are going to benefit the most,” explains Mrs Vickery.

“For example, if you have borrowed £1m, you will save £5,000 a year in interest based on the cut – which could help considerably.”

The cut in interest rates may ease cash flow for businesses and offer up an opportunity to invest, she says.

The Structures and Buildings Allowance has been increased from 2% to 3%, meaning anyone putting up new buildings, or doing improvements, will have extra money to offset for tax purposes or could wipe out the interest paid on borrowing.

“Or, if you borrow for the project and pay 3% interest, this could be wiped out under the 3% allowance – meaning the income is tax free.

“This could really tip the balance for some people and make a project worth considering.”

For farmers with diversified ventures, further exemptions to business rates will aid leisure and tourism.

“This will cover a number of different industries, but could include guest houses, caravan parks, restaurants and retail, meaning a sizeable tax relief for many,” says Mrs Vickery. However, this only applies to premises with a rateable value of less than £51,000.