Budget 2020: A glance at its impact on farming 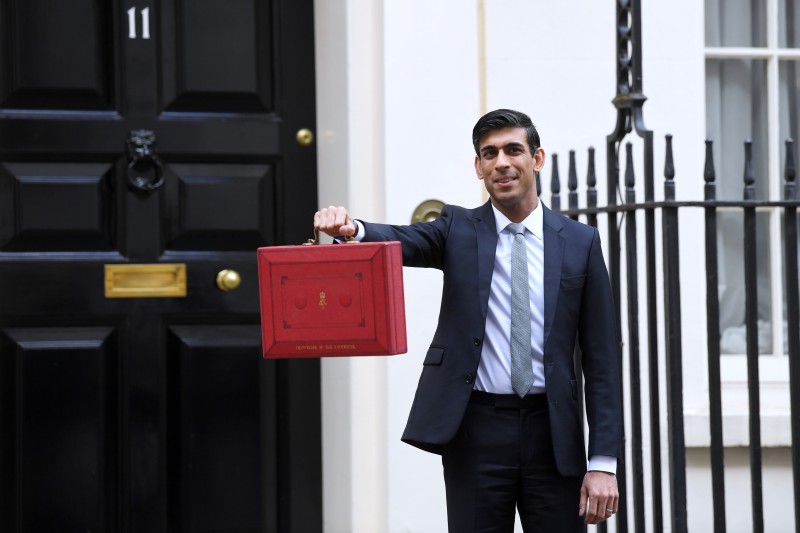 Farmers drew a collective sigh of relief as the Chancellor announced that red diesel tax relief and agricultural property relief will both be retained.

As the first Budget for some considerable time from a government with a significant majority, rumours were rife that farmers would be the losers in the 2020 Budget.

Of most importance, the issues of inheritance tax and red diesel tax relief were firmly in the spotlight for many concerned rural groups.

Acres Insurance Brokers has scrutinised Chancellor Rishi Sunak's Budget 2020 and what it means for the farming industry.

Mr Sunak announced that red diesel tax relief will be abolished, but not for agriculture, rail, fishing and domestic heating.

Of the £2.4 billion that the government gives as a rebate though the red diesel exemption, only 7% is to agriculture.

The impact upon farmers and contractors would have been significant at a time when many are feeling the impact of an autumn and winter of adverse weather conditions and uncertainty over Brexit.

Similarly, there were reports of Agricultural Property Relief being scrapped in the 2020 budget too.

This tax relief allows farmers to pass on their property without inheritance tax, with the current relief rate being 100%.

Opinions differed, with some saying that getting rid of APR would tear asset rich but income poor farming businesses apart.

Others suggested that those actively farming would be eligible for Business Property Relief and it would only really impact those who are letting land out.

Once again, these fears were unfounded as no changes to APR were announced by Mr Sunak.

The treasury has also vowed to foot the sick pay bill of any businesses under 250 employees caused by coronavirus, although they stopped short of extending this to self-employed workers, which many farmers are.

Instead there will be a £500m boost to the benefits system and a £500m hardship fund for local authorities, in the hope that this will scoop up any self-employed workers who have to self-isolate.

There were also promises to invest £5billion to roll out high-speed broadband and 4G to remote areas, which, if achieved, would have a significant positive impact on farming businesses.

Many farm businesses have experienced the wettest winter in recent memory and thousands still find themselves underwater.

The Chancellor has announced £5.2 billion into flood defences, particularly the £120 million for the repair of damage caused by this winter’s storms.

Industry bodies are now keen to see what role farming and food production will play within this.

The Chancellor also announced a £2m fund to fight fly-tipping, with farmers too often left to deal with the aftermath of illegal dumping themselves.

The Budget will provide funding for a digital waste tracking system to provide better data on waste transport.

The £2m fund will improve evidence on where fly-tipping happens and the best ways to deter it.