BVD Stamp it Out initiative extended by six months 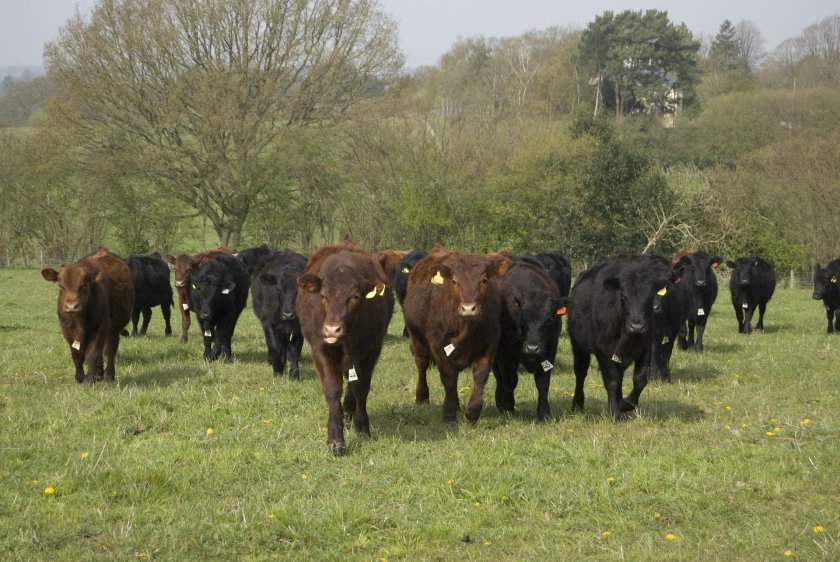 A £5.7 million project to address Bovine Viral Diarrhoea in cattle has been extended by six months due to delays caused by the pandemic.

The BVD Stamp it Out initiative was launched in 2018 by Defra to reduce the incidence and impact of the disease in the English breeding herd.

Within six months, the project – delivered by SAC Consulting, part of Scotland’s Rural College – had recruited 120 veterinary practices across England to offer the programme to farmers.

Feedback gained showed that 100% of respondents felt in a better position to eradicate the disease at farm level, emphasising the project's impact.

However, Defra said the Covid crisis had impacted on the ability of vets to get out and deliver the project on farm, leading the project's extension from December 2020 to June 2021.

Neil Carter, project manager at SAC Consulting said: “We built some real momentum through 2019 and early 2020, and with 5,500 farmers enrolled in the project, we are well on the way to engaging the target of 8,000 herds across England.

“This extension gives vet practices the chance to complete the process for those involved and engage another 2,500 farmers into the mix.”

BVD costs UK farmers an estimated £61m a year in lost performance. The disease is controlled through various mechanisms by farmers in Scotland and the enthusiasm for the Stamp It Out scheme showed English farmers were keen to address the issue.

As well as funded time with their vet, farmers can access £61.80 for preliminary testing work, and up to £440 where there is evidence of persistently infected animals.

Lorna Gow, of BVDFree England said BVD was one of the most impactful diseases facing the cattle industries presently.

"BVD Stamp It Out has been instrumental in increasing the engagement with BVD eradication," she added.

“BVDFree England would encourage any of you who want the chance to know your status and learn more about BVD for free, to get involved with the scheme."