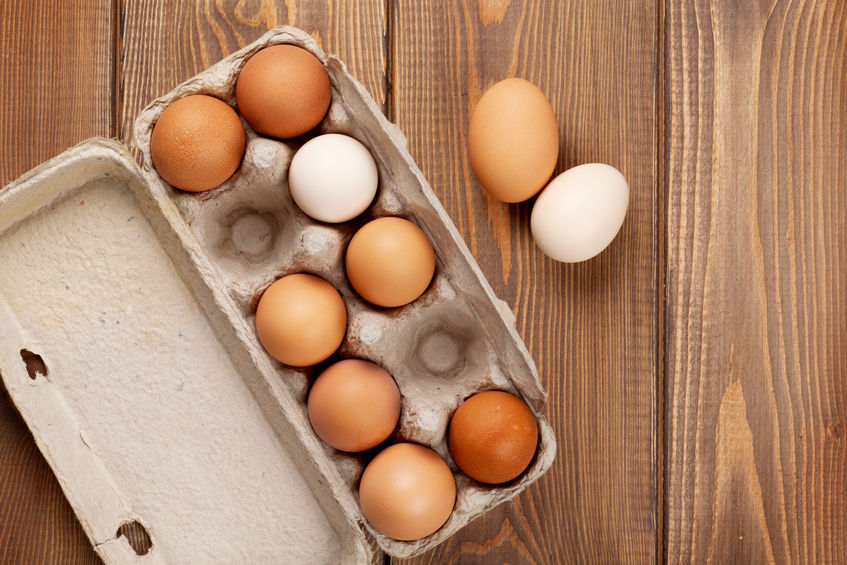 The eggs on Britain’s supermarket shelves could be completely free range within 10 to 15 years if the change in the market continues at its current rate.

That is the view of Tom Willings, former agriculture director with Noble Foods, now a freelance consultant, although still working for Noble.

Mr Willings told those attending the Pig and Poultry Fair at Stoneleigh, Warwickshire that demand for cage and barn eggs was continuing to fall whilst demand for free range was increasing. 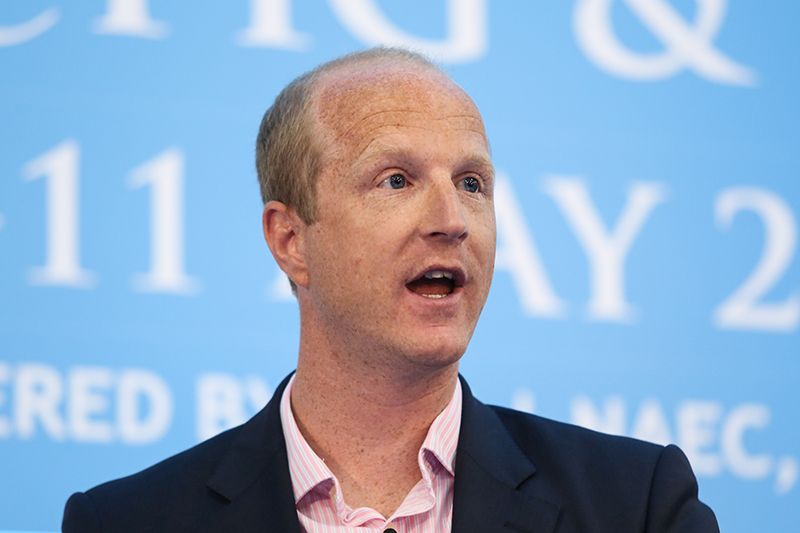 He said that, if the current trend towards cage-free production in the United States crossed the Atlantic, the switch to free range in the UK could increase.

US egg industry leaders are estimating that more than half of the country’s 300-million-bird flock will have to be moved over to cage-free production by 2025 to meet the cage-free commitments made by leading retailers and foodservice companies.

Less than 39% of retail trade

"The long term trend is the growth of free range at the expense of intensive demand. It’s not just cage eggs.

"Barn, one potential alternative value egg, is on a similar trajectory.

"Since 2009 cage and barn demand combined has fallen from 50 per cent of retail trade to less than 37 per cent.

"Meanwhile, free range has grown from 45 per cent to 59 per cent.

"Extrapolating that rate of change, there would be no eggs from cages on shelves in another 15 years. How many years before we lack the critical mass to make the large colony sites viable? 10?"

Whilst US producers will be going cage-free, the bulk of that production is unlikely to be free range, which still accounts for a small part of the market in the US than the UK despite the successful introduction of Noble Foods’ happy egg brand.

Most producers are likely to opt for multi-tier aviary units to enable them to have enough birds to meet the demand for eggs.

Here in the UK, where the industry has pioneered higher welfare egg production, more than half of retail eggs now come from free range units. However, cage eggs still account for a very large part of the UK egg market, although they are from enriched colony units.

More likely to be free range

Tom Willings said he thought that, if the UK went cage-free, the replacement production was more likely to be free range than barn units.

"The cost of producing barn eggs today in the few houses that still exist over here is close enough to free range as makes no difference.

"Converting colony buildings to barn production could be an option, but I don’t see it.

"Conversion costs would be astronomical, especially considering the reduction in volume by as much as 60 per cent," said Tom during his speech at the Pig and Poultry Fair.

In the United States, the cost of converting 150 million cage hens to non-cage is estimated at $6 billion.

Chad Gregory, president and CEO of United Egg Producers, recently told the Ranger that he thought it would be impossible for the egg industry to meet the 2025 deadline set by most of the companies committing to cage-free.

But the commitment is gathering pace across the other side of the Atlantic, driven by an effective campaign by animal welfare activists.

Retailers are turning their backs on cage eggs

Tom Willings believes that the recent moves in the United States could cause leading retailers in this country to turn their backs on enriched cage eggs.

"A long term commitment made by UK grocers leaping on the Yank tag is possible, and it wouldn’t surprise me if it happened," he said.

"The question is what to replace colony with. Why not barn? In my view this would be unsustainable."

However, he said that cage production could be living on borrowed time.

"It’s reasonable to expect that a grocer’s announcement signalling the end of caged egg would precipitate a number of similar decisions by their competitors.

"Equally, announcing a change in policy without consistency between welfare standards in manufactured foods and whole table egg would leave the company open to criticism.

"So, bearing in mind that 75 per cent of eggs consumed in this country are bought via supermarkets, it could be that all of our colony production could become redundant to the UK market and, hypothetically, could be converted to barn."

Mr Willings said he had worked out the cost of converting the UK’s remaining enriched cage production to barn.

He said it was 'north of £400 million,' but he questioned whether cage converted to barn would be any more acceptable to consumers.

"I would anticipate that welfare lobby groups could also downgrade barn production in their reckoning in the absence of colony. Therefore, the pressure to reform returns.

"Another £400 million to participate in a market in terminal decline on top of the ongoing loans to be repaid by those who have just re-invested in the colony system, watching your product treated as a loss leader, knowing that even a fair share of nil margin is still nothing.

"For a stop gap solution to a problem that, arguably, doesn’t exist? After all, we are heading towards free range,” he said.

"Even with the appetite and the resources, by the time any transition to barn is completed the market will have moved on again.

"Look back at the advent of the cage ban and understand the turbulence brought about by such change," he said.

"Overlapping supply of new and old meaning chronic over-capacity, followed by shortages that destabilised even the most established customer relationships, followed by knee-jerk further expansion in an attempt to capitalise on firm market prices that are now long gone and unlikely ever to return.

"A move from cage to barn would bring about a repeat of this rollercoaster and possibly even pave the way for imports as well.

"The right way forward has to be decided on sound consumer research."

He said if it was found that a caged egg was no longer acceptable to a large enough majority, then a steady and structured move to replace it with free range over the next decade would make much more sense.