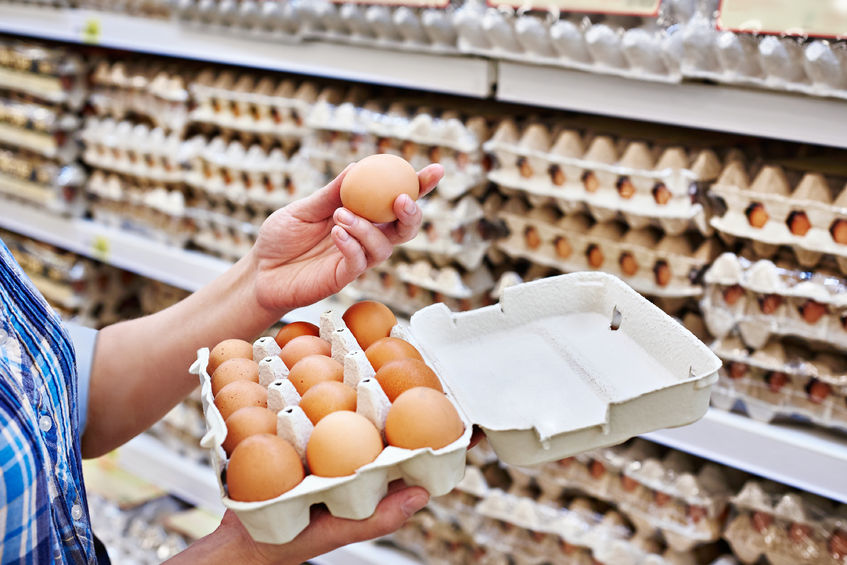 Tesco is switching to cage-free eggs by 2025, and now there are demands Asda and Morrisons' follow the trend

A schoolgirl who petitioned Tesco to stop the sale of caged hen eggs, with success, has turned her attention to Asda and Morrison's.

The new petition has gained the attention of 170,000 signatories in the space of a week.

She is now telling the public to write a post on Asda and Morrisons' Facebook pages to explain why they should stop selling caged eggs.

The petition says: "By leaving a comment on both Facebook pages, you will be adding to the impact we hope to create with the supermarket giants.

"This is our chance to tell them what we want, on a scale they cannot possible ignore."

She gained 280,000 signatories, and had the chance to meet face to face with Tesco's Head of Agriculture.

Working with supplier partners, Tesco will transition to 100% cage-free eggs, moving to alternative sourcing methods, such as barns, free range and organic.

For the new petition, an email is sent from every signatory to the chief executives of Asda and Morrison’s, Sean Clarke and David Potts. 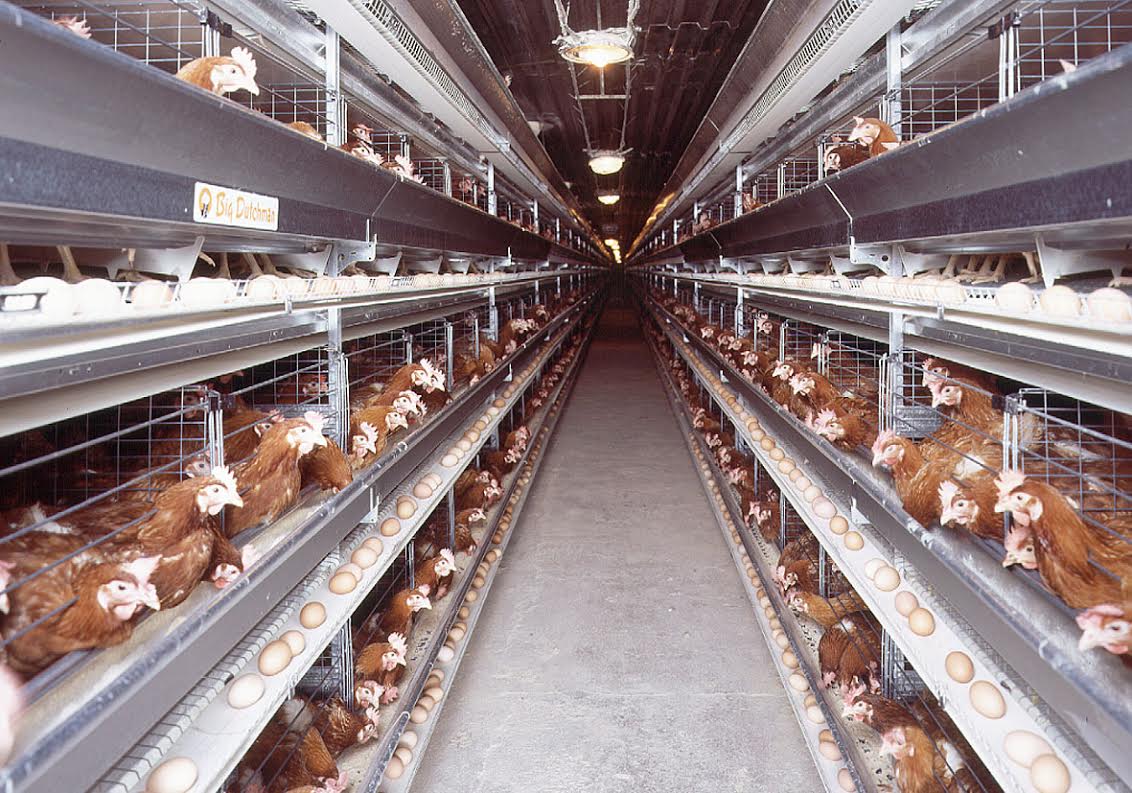 'We can get all UK supermarkets to stop selling caged eggs'

Ms Gavaghan's petition reads: "Now with this victory secured, I believe we can get all UK supermarkets to stop selling eggs from caged hens.

"Morrisons and Asda, still intend to sell caged eggs without any obvious intent to change.

"So I have started a new petition calling for Asda and Morrisons to stop selling eggs from caged hens.

"Caged eggs come from hens that spend 72 weeks cramped in restrictive cages, unable to spread their wings or experience the outside world.

"After this time, many of the hens are barely feathered and close to death. No animal deserves to live like this.

"The fact that Tesco, the biggest supermarket in Britain, has decided to stop selling caged hens’ eggs proves that no matter how big the company, the prospect of a free-range future is not impossible.

Tesco’s decision to stop sourcing eggs from caged hens by 2025 will come as a 'major blow' to egg producers, a farming union has warned.

The Ulster Farmers Union says it understands that the decision reflects changes in customer demand, but warns of the impact on poultry farmers who have recently invested in enriched colonies for laying hens.

"Producers have invested to ensure eggs produced in Northern Ireland are fully compliant with EU regulations.

"We need to ensure this does not have a negative impact. As Tesco begins its transition to cage free eggs it is essential it communicates effectively with suppliers through what are going to be big changes for the industry," he said.

The UFU understand that Tesco will move to alternative sourcing methods, such as barn production, free range and organic.

"If it is barn production we need an assurance that we will not see an exit from that system a few years down the line, again after significant investment by producers.

"We are determined that recent investment and farmers' dedication to animal welfare are not overlooked," said Tom Forgrave.