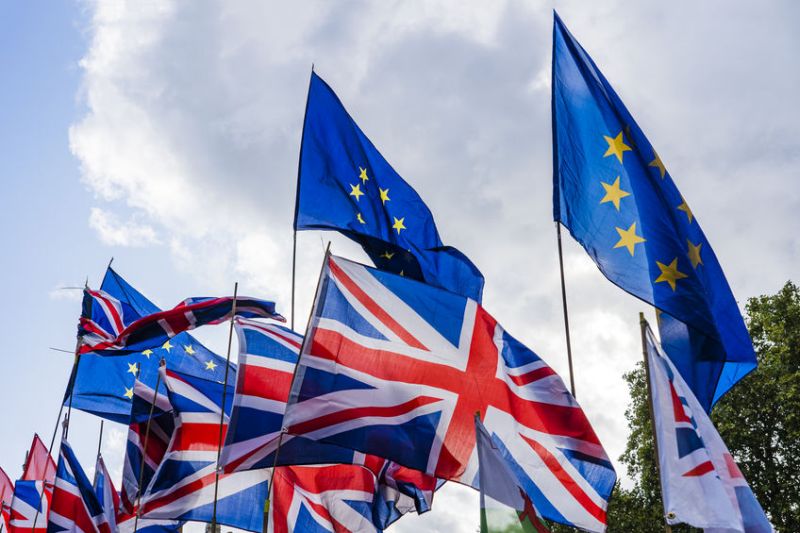 British vets have called for more clarity on the arrangements for the movement of animals and animal products after the Brexit transition period.

The British Veterinary Association (BVA) is warning that preparations for veterinary checks on exports and imports cannot start until the UK and EU have reached an agreement.

The warning comes as the seventh round of Brexit negotiations began in Brussels on Monday (17 August).

The round will last until 21 August and is set to resolve the remaining outstanding issues that prevent the sides from reaching a final agreement.

The BVA has previously raised concerns about the UK’s preparedness for a no-deal Brexit ahead of the signing of the Withdrawal Agreement.

The group's president, Daniella Dos Santos said veterinary certification was an 'essential part' of trade with the UK's neighbours.

“It ensures consumer confidence in products by protecting animal health and welfare and public health," she said.

"If we don’t have enough vets with the right qualifications in the right places, it could have a significant impact on UK industry."

She said the veterinary sector remained concerned over the capacity to meet any increase in demand for veterinary certification following a no-deal Brexit.

"A huge amount is at stake and we need urgent clarity to give our sector time to prepare,” Ms Dos Santos said.