Call for temporary diversion in footpaths to improve safety 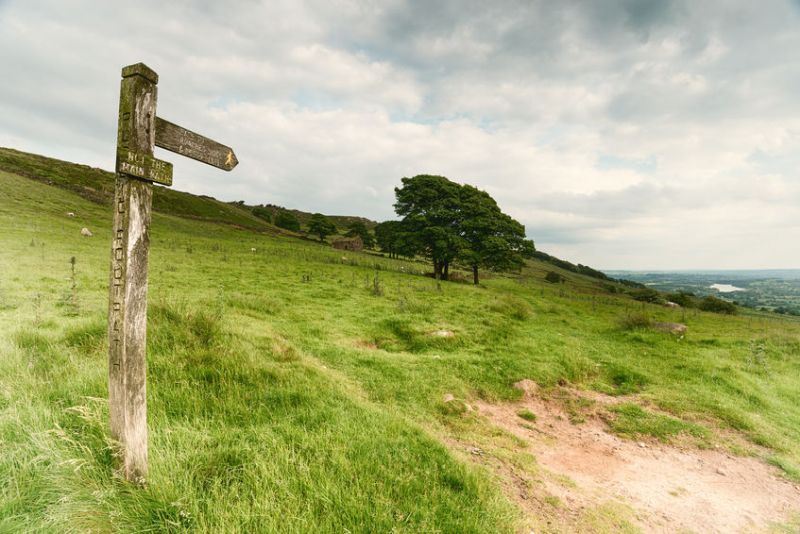 Farming groups have written to Defra outlining how a rule change would enable farmers to temporarily divert public rights of way where livestock are present.

Groups have joined forces to call for an amendment to the Highways Act 1980, which aims to improve safety on the public rights of way network.

It follows a spike in livestock-related deaths, in which three walkers have been killed in the space of just four weeks.

The diversion would help reduce the risk of further serious incidents happening to visitors in the countryside, they say, allowing farmers to operate safely.

The proposal provides a temporary diversion for a limited period of time, following a short notice period with clear notices placed at either end of the route.

CLA deputy president Mark Tufnell said the proposal would help save lives: "There have been a number of tragic incidents recently of walkers being killed by livestock while visiting the countryside.

"Our priority is people’s safety, and by amending the Highways Act landowners will be empowered to take the necessary steps to protect the public.”

The idea was sparked by a pilot scheme in Cornwall, which used permissive paths - a route landowners allow the public to use - to offer an alternative route when livestock are being grazed on the land.

Although it is an option that remains a useful tool for landowners, permissive paths are not suitable in all instances as the original route must remain open, leaving walkers exposed to potential risk.

The groups say their proposal would solve the current problems without these drawbacks, which includes existing rights of way remaining permanently open.

NFU Deputy President Stuart Roberts said: "The countryside is a busy working environment, so we need to ensure that the millions of people who visit every year can continue to do so safely and responsibly.

"This proposed change in the law would allow farmers to quickly, easily and temporarily divert public rights of way where livestock are present to further reduce the risks."