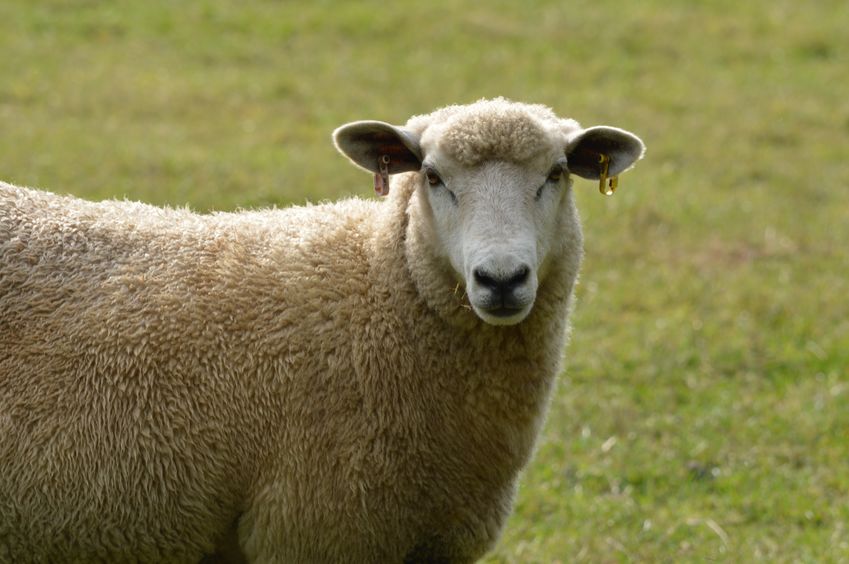 A farming union is advocating an alternate method of sheep ageing to replace the current 'burdensome and costly' method.

It comes in response to a consultation on sheep ageing protocols by the Defra.

NFU Scotland says a cut-off date of 30 June after which sheep born in the previous year would be regarded as over 12 months old should be adopted across Britain.

The proposal would move away from the 'burdensome and costly' method of mouthing sheep for the purposes of TSE (Transmissible Spongiform Encephalopathies) control.

The ageing issue is hugely important to producers because carcases of sheep which are regarded as 12 months or over are subject to costly splitting.

This can bring a significant reduction in the price paid to the farmer.

The union is backing the proposed method as it would give farmers 'greater certainty' about the value of their stock at the point of marketing them.

This would enable improved business management with greater income certainty, it said.

Advocates of the proposed method say it would simplify the rules around sheep ageing as well as reducing the burden of red tape without compromising public or animal health.

“It is particularly important that Scotland’s farmers were represented in this process as any changes in England and Wales will affect Scottish businesses due to the integration of the sheep sector in Britain.

“We are clear in our position that these changes would give sheep farmers throughout GB far greater certainty over the value of their sheep the time that they put them to the market, which would allow them to manage their businesses with more precision.”

Mr Ireland added: “The sheep industry must move away from the time-consuming need to physically check for dentition, removing this requirement will provide savings across the UK sheep supply chain.”