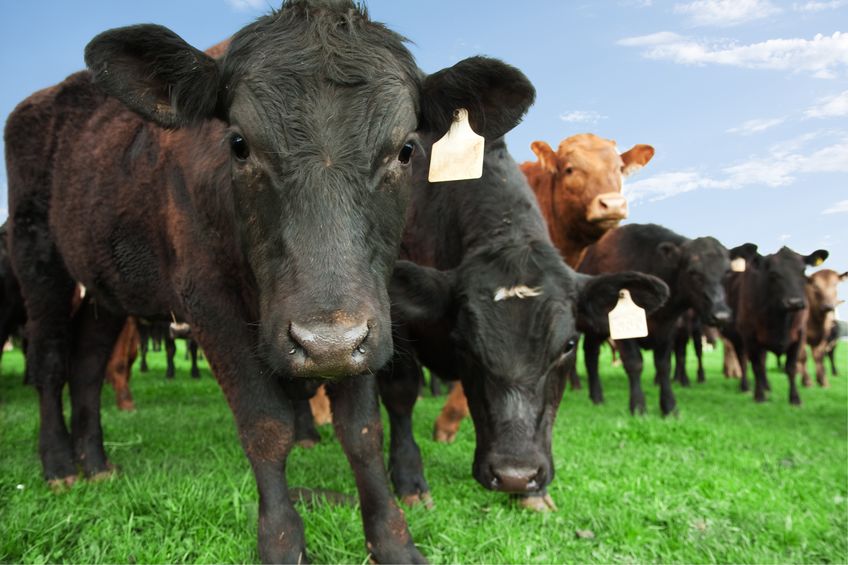 The Northern Irish government has been urged to introduce additional measures to reinforce industry efforts to eradicate BVD in the province.

The latest figures reveal the number of BVD tests carried out by farmers during the voluntary and compulsory phases of the BVD Eradication Programme passed 4 million.

Analysis from the Animal Health and Welfare NI (AHWNI) indicates that industry actions have driven down numbers of BVD positives being retained, with 43 BVD positive animals alive at present retained in 34 herds for over 5 weeks. 193 BVD Positive animals were recorded as being alive on 27 June 2022.

However, the figures also show that disease incidence increased for nine consecutive months in 2021, believed to be due to numerous factors, including virus circulation within breakdown herds, transiently infected cattle being sold from breakdown herds and movement of virus contaminated material between herds.

There are also concerns about potential decreased immunity as BVD vaccination purchases fell by approximately 15% in the first 4 months of 2022 compared to the same period in 2021.

Speaking about the latest figures, Dr Sam Strain, chief executive of AHWNI, said there was now a pressing need for additional regulation and enforcement to achieve the goal of BVD eradication in NI.

“Overall, farmer compliance with the tag and test requirements of the compulsory scheme has been excellent and the four million figure represents significant and dedicated investment by farmers in the scheme.

"We would now like to see industry’s efforts being reinforced by the introduction of additional measures from DAERA to achieve eradication."

The department has indicated that it may implement herd restrictions from April 2023, but AHWNI have requested additional specific measures to restrict the movements of pregnant stock and potential ‘Trojan’ animals from restricted herds.

The Republic of Ireland is progressing towards BVD eradication, and once it is recognised as such, the requirement to compulsorily test calves’ ear tissue samples will be removed for the majority of ROI herds.

Dr Strain said: "We have requested the introduction of herd level BVD statuses in NI to allow potential costs to be reduced for cattle farmers who wish to sell breeding stock to the ROI and other EU Member States.

“Industry’s aim is to eradicate BVD as quickly as possible. Evidence from other countries shows that this can only be achieved with adequate regulatory support from government. We will continue to engage with DAERA to this end.”

Dr Strain also highlighted the sustainability gains that could be realised from eradicating endemic disease.

"This in turn will reduce methane emissions, potentially by as much as 10%. Further benefits include decreased costs of production, decreased need for anti-microbials and improved overall cattle welfare.”