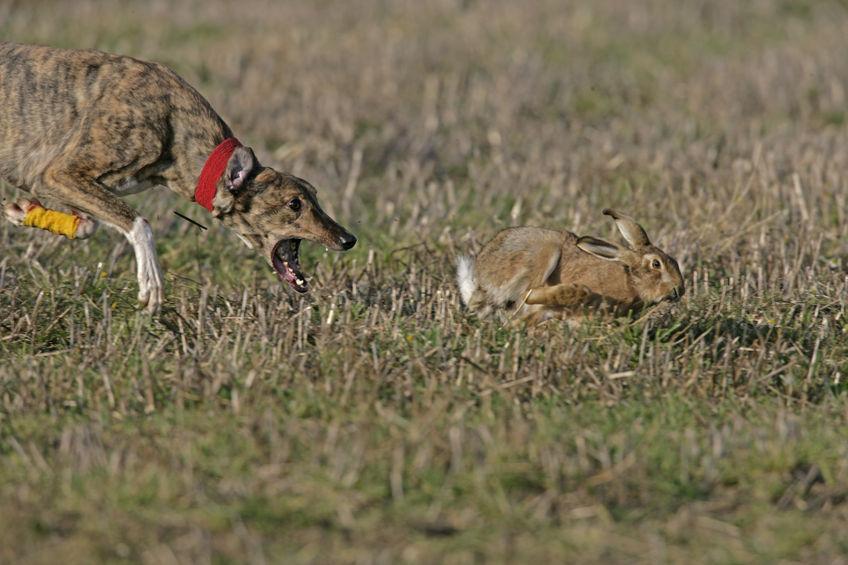 Calls have been made for bigger fines and longer prison sentences for those convicted of wildlife crimes such as hare coursing and deer poaching.

The Scottish Land & Estates (SLE) has urged the courts to send out a 'clear message' that any kind of wildlife crime is 'unacceptable'.

It comes as recent figures show that the cost of rural crime in the UK last year reached £50m.

The rural group is calling for people convicted of such crimes to receive tougher sentences than currently available.

It follows an evidence session with the Scottish parliament’s Environment, Climate Change & Land Reform Committee on Tuesday (10 December), which looked at the issue.

SLE said that those who undertake illegal acts should face strong penalties proportionate to the crime and in line with those for similar crimes, with sanctions applied 'consistently and clearly to act as a real deterrent'.

The group also said that to fight wildlife crime, education of what wildlife crime is and awareness of the possible maximum penalties along with more training for police officers to assist with detection, are 'vitally important'.

Karen Ramoo, policy adviser at SLE, who gave evidence at the committee, said: “We need to send out a clear message that wildlife crime of any kind is absolutely unacceptable, and these reckless acts will not be tolerated.

“That is why we are calling for longer prison sentences and bigger maximum fines for the most serious wildlife crimes, to act as a deterrent.

“By providing clear guidelines to the courts on sentencing and by enabling courts to issue bigger penalties than currently available, we are confident that wildlife crime in Scotland will continue to decrease as it has over the past five years.“

She said that police should be enabled to use and manage surveillance cameras where evidence suggests there could be acts of wildlife crime.

This could act as a 'real deterrent' and could lead to more prosecutions.

“Scotland’s wildlife continues to rely on the public, our members and the police to act as eyes and ears to ensure that these heinous crimes are stamped out,“ Ms Ramoo said.