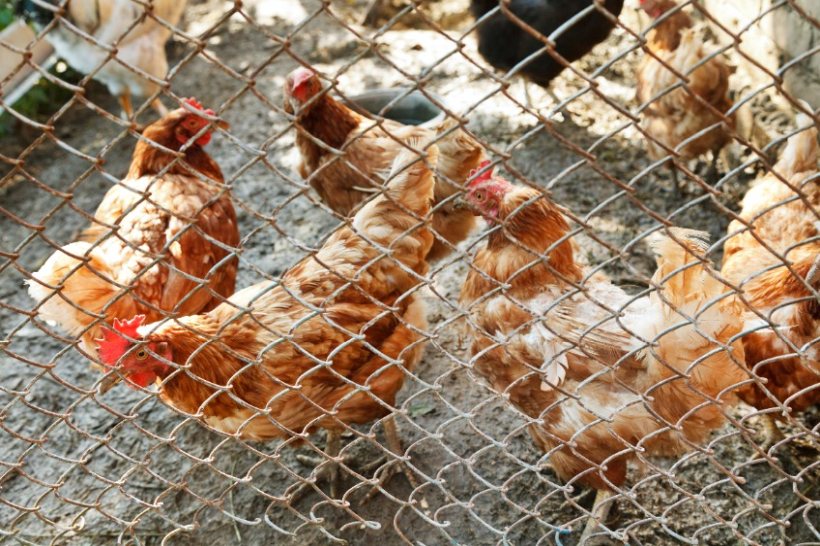 Welsh poultry producers have called for urgent government and supply chain action to support their 'suffering' sector amid soaring production costs and the threat of bird flu.

That was the resounding message coming from concerned poultry farmers at the NFU Cymru Poultry Conference, in Llandrindod Wells, Powys on Monday 21 November.

Around 100 poultry farmers attended the event to hear from a range of industry speakers about the crisis currently gripping the sector.

Concerns were expressed due to the impact that severe energy price inflation, hikes in feed costs and the worst ever UK outbreak of avian influenza were taking on their businesses.

Many farmers stated that their businesses would not be able to continue to swallow rising costs.

The union called on the government to follow England and introduce all-Wales poultry housing measures to help protect commercial flocks against bird flu.

The powers under the UK Agriculture Act 2020 must also be used to investigate whether an ‘exceptional market conditions’ declaration should be made, given the severe market disruption which egg producers and UK consumers are experiencing.

Such a declaration would enable Welsh government to use its statutory powers to provide support to egg producers whose "livelihoods are under threat".

NFU Cymru poultry group chair, Richard Williams said the record turnout at the meeting was "testimony to the strength of concern among Welsh poultry farmers at present".

"The feeling of frustration and fear was palpable, with many members expressing that the impact of rising input costs affecting production and the continued risk of avian influenza are causing untold stress and worry.

“The union has been engaged in meetings with government, retailers and food businesses over the crisis impacting poultry producers and the need for these current supply chain issues to be addressed without delay."

Mr Williams said the union was 'adamant' that Welsh government should follow the action taken in England and introduce a housing order to protect commercial flocks in Wales.

"If the introduction of housing measures saves just one farming family from facing the devastating impact of the disease, it will be worth it," he said.