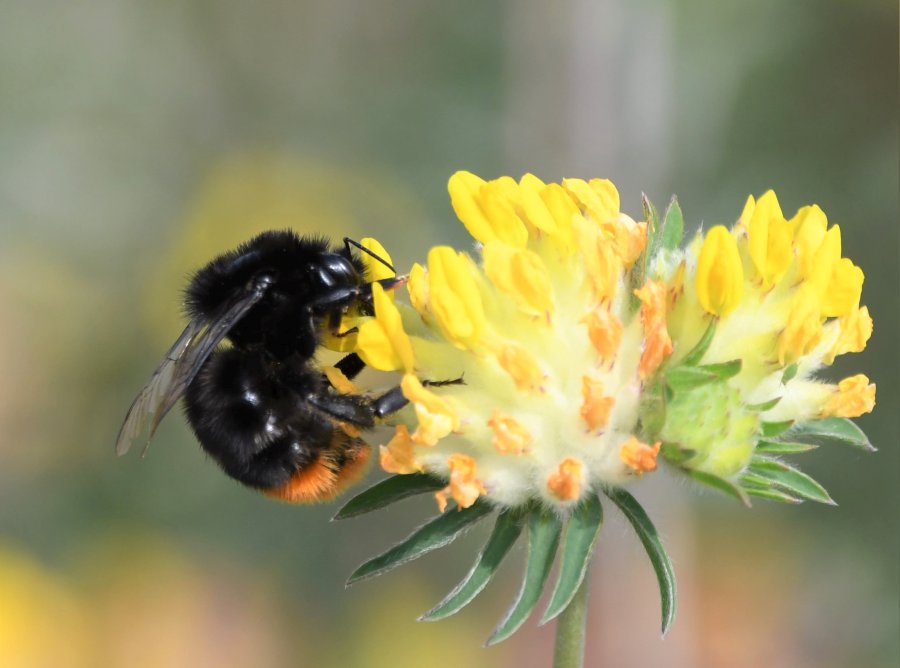 A fundraiser campaign which was set up to help farmers and landowners create new wildflower corridors has now raised £75,000.

The campaign, by the South Downs National Park Trust, aims to help boost bees and butterflies by creating a new network of wildflower corridors.

In just over a year of fundraising, organisations and the general public have raised £75,000 to help farmers boost the dwindling pollinators.

The wildflower corridors are essentially a “road system” for insects that will link fragmented habitats and encourage pollination.

Although fundraising is still open for donations, the campaign 'Bee Lines' will now move to its delivery phase, with talks under way with farmers about sites for planting.

An online application process for landowners to express interest in funding will open in the coming months, the Trust says.

It added that chalk grassland with a colourful blanket of wildflowers was the 'perfect habitat' for pollinators, once extensive across the South Downs.

But the past century of human impact has seen this habitat reduced to just 4 percent of the total area of the National Park.

"These pollinators have been in trouble for many years and Bee Lines is our way of fighting back, helping populations to recover and become more resilient to human impact and the effects of climate change.

“We’re now excited to be able to start sowing the seeds of making the South Downs an even bigger and better hub for pollinators,” he said.

It follows news of two Suffolk pig farmers who succeeded in feeding one million bees after participating in a project that saw them turn over half their land to wildflowers.