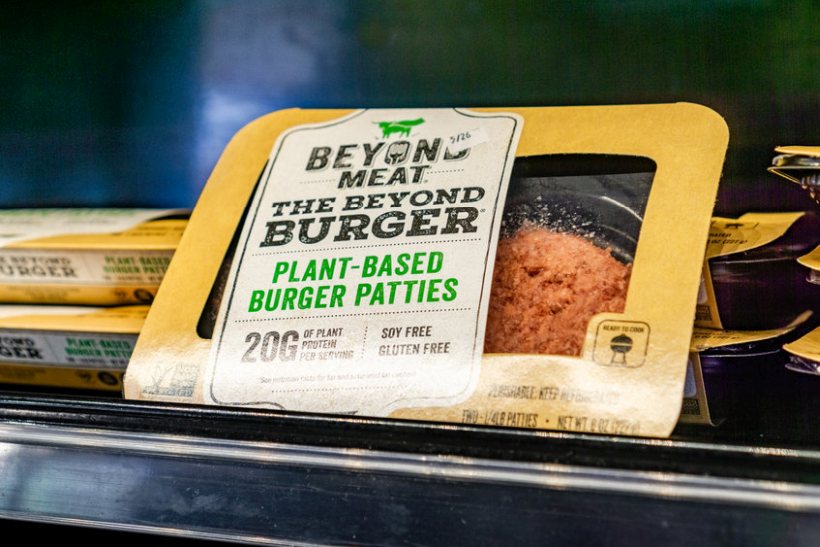 Rural campaigners are urging councillors in Oxfordshire to back British farmers ahead of an important council meeting next week.

The move provoked outcry from local farmers, including Jeremy Clarkson, who farms in the county for his hit TV series, Clarkson's Farm.

Now councillors are set to debate whether to scrap the existing policy, at a full council meeting on 12 July.

The Countryside Alliance is appealing to councillors from the Liberal Democrats and Labour Party, urging them to instead adopt a policy which supports local farmers.

The full motion, which has been moved by Cllr. Yvonne Constance (Conservative), states: "This Council notes that the Leader has acknowledged the challenging market conditions faced by Oxfordshire's excellent meat and dairy farmers.

"This Council further notes that local authorities have an important duty to engage positively and proportionately in public discourse'.

"Given the privileged position in which this Council finds itself and the potentially damaging effects of its motion dated 14 December, this Council resolves to offer locally produced menus at Council-catered events, including meat, dairy and vegan options, or to make alternative provisions for members, staff and attendees to facilitate personal choice."`

A spokesperson for the Countryside Alliance said the existing policy, which bans providing meat and dairy products at council events, was "divisive and illogical".

"British livestock farmers produce some of the most sustainable produce on the planet. At the national level, the Liberal Democrats often allude to being a party that stands up for farming.

"Yet in Oxfordshire, their joint-run administration has waved through one of the most anti-farming policies ever known.

"Our appeal is also directed at the Labour Party, who have been making noises about establishing themselves in the countryside."

He added: "We hope that, irrespective of political allegiances, every councillor supports this incredibly sensible alternative and that we can, all together, move forward for the countryside and our environment”.

“If you live in Oxfordshire, you can write to your county councillor and urge them to vote in support of local farmers, by voting to scrap the existing, divisive policy at the full council meeting on July 12th.”