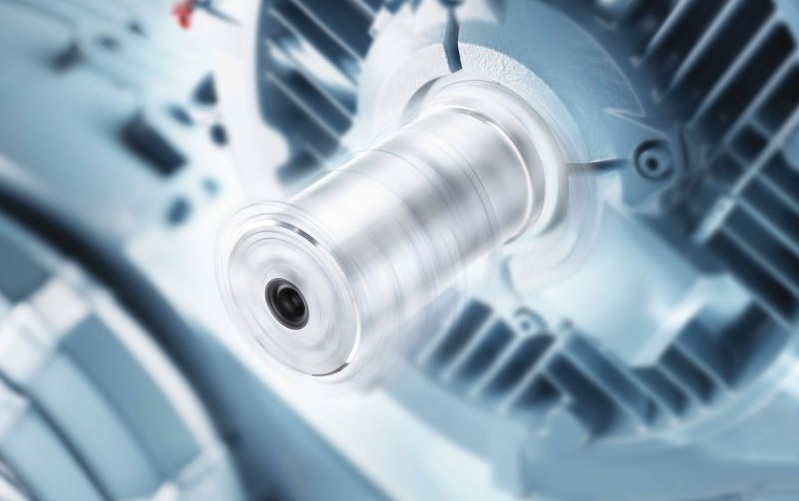 British scholar Thomas Robert Malthus once famously predicted that the world’s population would outgrow the rate of food production.

While things have changed in the two centuries since, population increased projections indicate that the world is set for a global food crisis.

Robert Glass, global communications manager of ABB’s food and beverage program, looks at how technology could offset the crisis.

Thomas Malthus’ theory, which has since come to be known as the Malthusian trap, predicted that human nature meant any abundance in food production would result in higher populations rather than better living conditions.

Malthus foresaw that, ultimately, this unsustainable approach to population growth would lead to widespread famine and poverty.

According to US Census Bureau historical population data, the worldwide population was estimated to be between 813 million and 1.1 billion when this theory was conceived in the late eighteenth century.

At the upper end, this makes the global population at the time of Malthus’ prediction a mere 15 per cent of the 7.5 billion people inhabiting the Earth as of April 2017.

While some take such a substantial growth in population as proof that Malthus’ proposed pattern of human behaviour was correct, others argue that the Malthusian trap cannot be true as the world has seen improvements in living conditions and general quality of life.

This is reflected in longer life spans across the globe, with countries such as France seeing the average life doubling between 1800 and today.

However, these developments were only achievable due to the farming revolution that introduced new agricultural techniques and food production technologies between 1930 and the 1960s.

With the global population set to be between eight and ten billion by 2050 and the UN stating food production must double in line with this, another widespread uptake of advanced technology is necessary to facilitate this growth.

Fortunately, developments in technology used at each stage of the food supply chain show how this can be realistically achieved.

Farmers at the beginning of the chain, for example, can now use more advanced automation systems to manage the climate conditions and feed of livestock more efficiently from a central location.

Using systems to control inputs such as ventilation flaps and feeding dispenser motors, farmers can maximize productivity and produce higher yields. Farmers simply use an operator panel to schedule feeding times or set input parameters and the system does the rest.

Another technological revolution, however may not be effective unless it addresses the issues of the previous one, particularly the energy costs for farms in developing countries.

As several of these countries, such as South Africa, are powered by coal-fueled power plants, the cost of providing electricity to farm irrigation systems is constantly increasing due to the scarcity of the fuel.

ABB recently worked with a farm in South Africa to tackle this exact issue. In this instance, engineers replaced the manual valve-based control systems on the farm’s water pumps with new variable speed drive (VSD) technology.

This switch simplified the operation of the irrigation system by reducing the need for manual labor and made the overall system more energy efficient, which reduced energy usage by 40 per cent.

This reduction in usage, in addition to the saved man hours, significantly decreased the farm’s operational costs and streamlined the food production process — while simultaneously reducing the farm’s CO2 footprint.

Technology such as this shows promise for a sustainable agricultural revolution that could offset the Malthusian trap for good.