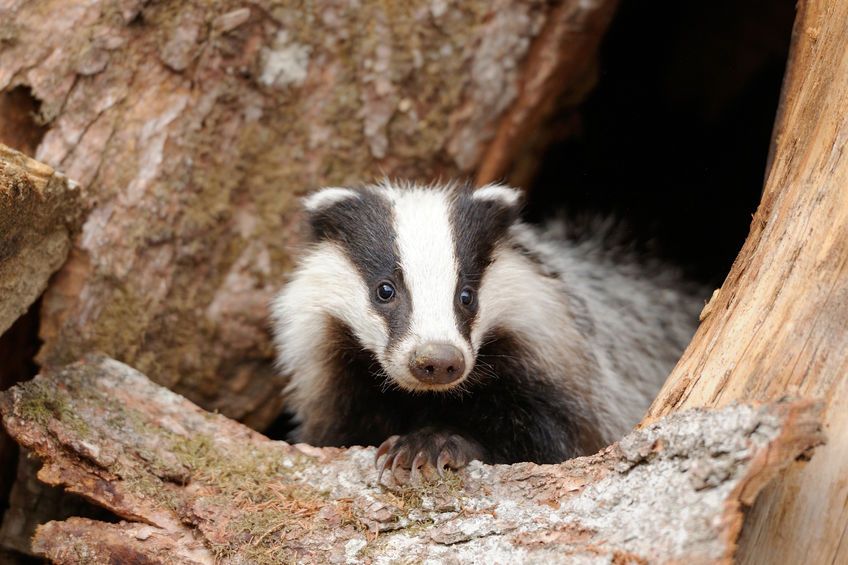 The findings of the research could improve control strategies, reduce disease transmission and cut costs
Sign in to add your own press release SIGN IN Register

Cattle are approximately ten times more likely to catch tuberculosis (TB) from badgers than badgers are to catch it from cattle, researchers have found.

Genetic clues of the bovine TB spread between cows and badgers have been revealed today (17 December) in new research.

Scientists from the University of Edinburgh found that bTB in cattle and badgers passes between members of the same species at least twice as often than between cow and badger.

Scientists say the findings of the research – which was conducted in Gloucestershire over a 15-year period – could improve control strategies, reduce disease transmission and cut associated costs.

Bovine TB is an infectious respiratory disease of cattle that is mainly spread through inhaling infectious particles in the air.

It is caused by the bacterium Mycobacterium bovis, which can also infect and cause disease in other mammals, including humans, deer, goats, pigs, cats and dogs.

The study used data from an undisturbed population of badgers in Woodchester Park in Gloucestershire and nearby cattle farms, an area where bTB is known to occur frequently in both cattle and badgers.

The research provides the first direct evidence of transmission between badgers and cattle.

Scientists analysed the entire genetic make-up of the bacteria from 230 badgers and 189 cattle, a process known as whole genome sequencing.

They combined this with detailed information on where the cattle and badgers lived, when they were infected, and whether they could have had contact with one another.

Scientists were then able to estimate how often the two species spread TB.

They found that badgers play an important role in the maintenance of the disease in this area.

Rowland Kao, Professor of Veterinary Epidemiology, said: “Current approaches to controlling bTB only discriminate at a very coarse, regional level between areas where badgers are more likely to be involved in infecting cattle from areas where they are not.

”This work identifies genetic signatures that could guide the interpretation of similar data if collected in other, less-intensively studied areas.

“This would allow for a more targeted control of tuberculosis in cattle and badgers, aiding efforts to control the disease and reduce the impact on the badger population.”

The study was funded by the Biotechnology and Biological Sciences Research Council, Defra and the Wellcome Trust. It is published in the journal eLife.