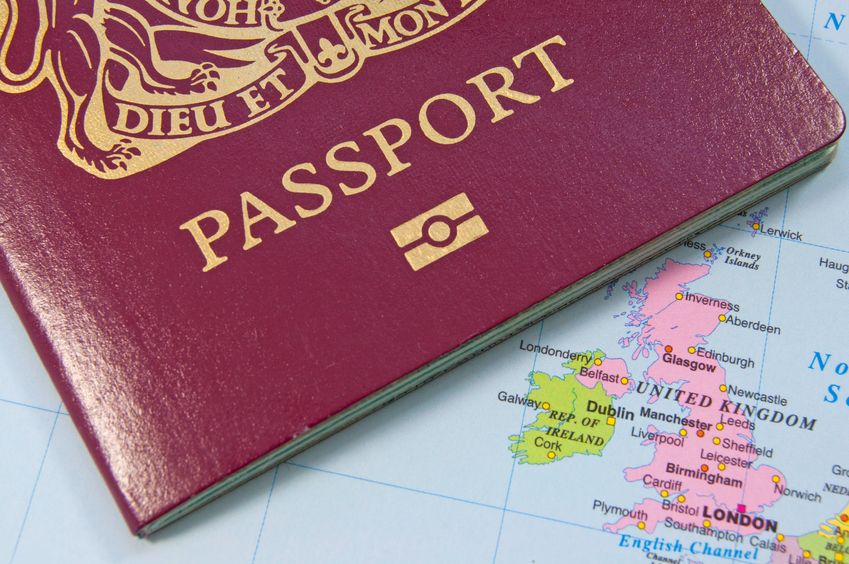 The Home Office has confirmed that EU citizens in the UK will still be allowed to temporarily move freely in the event of a no-deal in a move applauded by the farming industry.

European Union nationals living and working in the UK will be protected as the government looks set to overhaul the immigration system in 2021.

Reports previously stated that freedom of movement would end instantly after 31 October in the event of no-deal Brexit, even without a replacement system.

The NFU expressed 'dismay' at that decision as farmers wouldn't have had access to 'vital' overseas workers.

The Home Office has now moved away from that stance and confirms there will be “some visible changes at the UK border” and tougher restrictions on convicted criminals coming into the country, “otherwise EU citizens will be able to cross the UK border as now”.

The department goes on to say that applications for temporary leave to remain will be “simple and free”.

“There will be no need for EU citizens travelling to the UK after Brexit to make any special arrangements,” the Home Office said.

“I heard from alarmed farm businesses across the country who feared ending freedom of movement immediately after Brexit would cut off a critical supply of people coming to work in essential roles across British food and farming, causing untold impacts on farm and the supply chain.

“The NFU raised these concerns at two meetings with the Home Secretary in recent weeks, and it is welcome news that we have been heard and businesses now have much-needed clarity,” she said.

It says any future arrangement must 'reflect the importance of both permanent and seasonal workers to the industry'.

Mrs Batters added: “Fruit, veg and flower growers are still seeing a tightening of the seasonal labour supply and we are continuing to ask government to expand the number of permits in its seasonal workers pilot scheme, in preparation for a transition to a fully functioning scheme in 2021.

“It is vital the government recognises the importance of overseas workers coming to work in the UK, helping to deliver the safe, traceable and affordable food to the nation.”