Changes to phosphate offtake values ‘could be justified’ 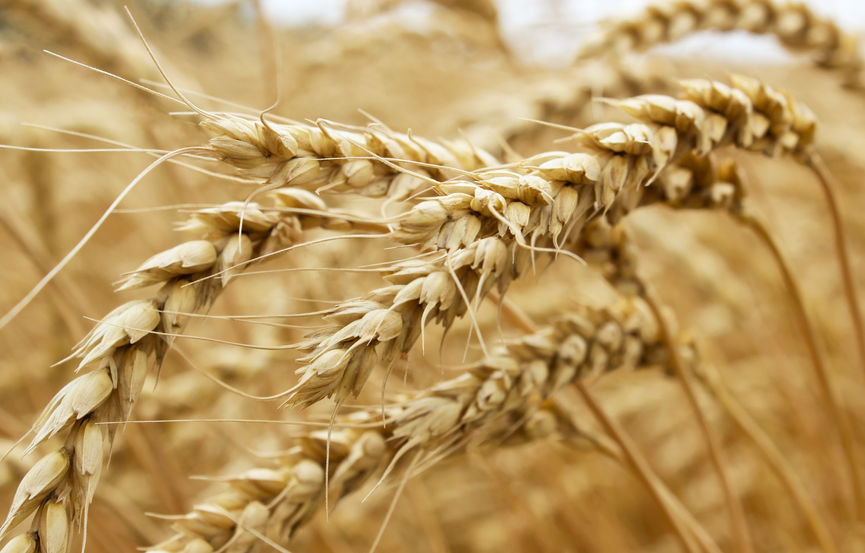 To make changes to the Nutrient Management Guide, also called the RB209, "compelling evidence" is required

A lowering of the AHDB’s Nutrient Management Guide’s (RB209) phosphate offtake values for cereals “could be justified”, according to results of a recent review.

The review, which was led by ADAS, looked at the accuracy of phosphate and potash offtake recommendations for arable, grassland and forage crops.

Around 2,800 data points were analysed by the research team. The data was found to be highly variable, however, meaning changes to recommendations in other cropping situations could not be supported.

The Nutrient Management Guide, also called the RB209, was first published in 1973 and was the first comprehensive set of fertiliser recommendations.

Sajjad Awan, who manages nutrient research at AHDB, said: “Major updates to RB209 were issued in 2017. During this process, we discovered offtake values were based on several data sources collected over all nine editions of the guide.

“AHDB funded this review to look at all sources of data, both old and new, to make sure the published values remain relevant to commercial practice.”

The reviewers looked at results from field experiments, carried out between 2009 and 2017, in England, Wales and Scotland, and commercial data sources.

For grass silage at 25% dry matter, both potash and phosphate values from the experimental database were found to be lower than the values in RB209. The commercial data sets told a different story, however, with both values higher.

Due to the range and variability of the results, no changes to RB209 offtake values for grassland were recommended.

For both oilseed rape and forage maize, data sets were limited and, once again, highly variable. As a result, no recommendations for changes to RB209 were made.

Sajjad said: “To make changes to RB209, compelling evidence is required. Offtake value data is quite noisy and this makes it a challenge to draw statistically valid conclusions.

“The findings for cereals appear robust. In fact, the RB209 Technical Working Group has indicated that phosphate offtake values could be reduced. The group is waiting for results from several related projects before signing off the changes to the guidance.”