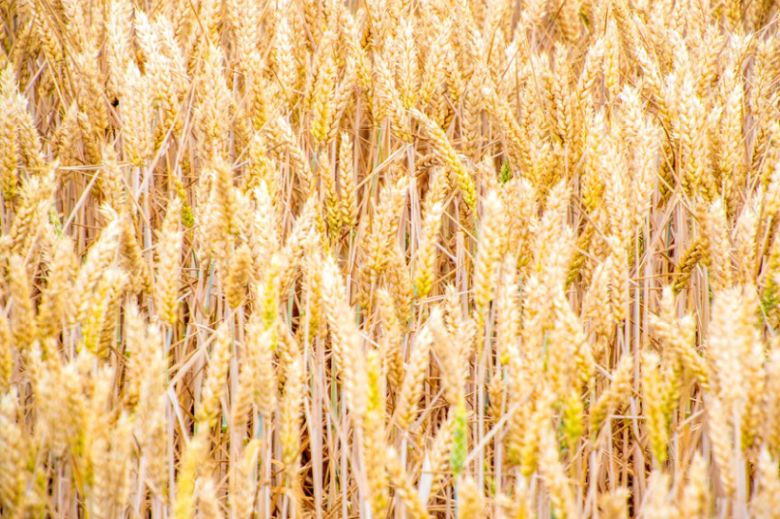 Across all of the entrants, the best margins were achieved with low-to-moderate fungicide inputs

In each of the three regions - West, East and South West - a replicated plot trial was set up in a grower’s field.

Entrants were responsible for deciding, prior to each application, their preferred fungicide strategy, which was then applied to their plots.

ADAS sent regular updates on the crop, applied each of the fungicide programmes, assessed the plots for disease and harvested each plot with a plot combine to calculate yield.

This approach meant that all fungicide programmes in each region were applied to the same crop in the same field, receiving all of the same inputs, except for the fungicides.

The winners in three separate regions were those with the highest margin over fungicide programme costs on winter wheat.

Twelve AHDB-supported entrants at each of the three sites pitted their wits against each other and ADAS Experts for the top spot.

Across all of the entrants, the best margins were achieved with low-to-moderate fungicide inputs, both by product and number of applications. Average spend on fungicides was less than in 2019.

Margins were calculated based on the average grain price between 1 January and 1 August 2020 and fungicide costs sourced by ADAS.

An application cost of £14/ha was included per application to reflect the average cost per farm of applying the fungicide.

Chloe Morgan, ADAS arable crop pathologist said: “The harvest 2020 season was exceptional. It started with very wet conditions at sowing which made it difficult to establish a wheat crop, and then it went very dry in the spring.”

Ms Morgan added: “Septoria was not a major problem this spring, as May rainfall is really key for it to splash up the canopy onto the top three yield-forming leaves. The dry May meant any septoria stayed down at the base of the crop.

"With average rainfall in June, there was an increase in septoria up the canopy resulting in a late epidemic of septoria just when the crop was starting to senesce, so the trials only showed a small yield benefit from fungicides controlling septoria.

“This meant in 2020 those who were bold enough to cut programmes to match the conditions and disease pressure came out on top.

"Although this is easily done with hindsight, it is much more difficult during the season when future conditions are uncertain.”