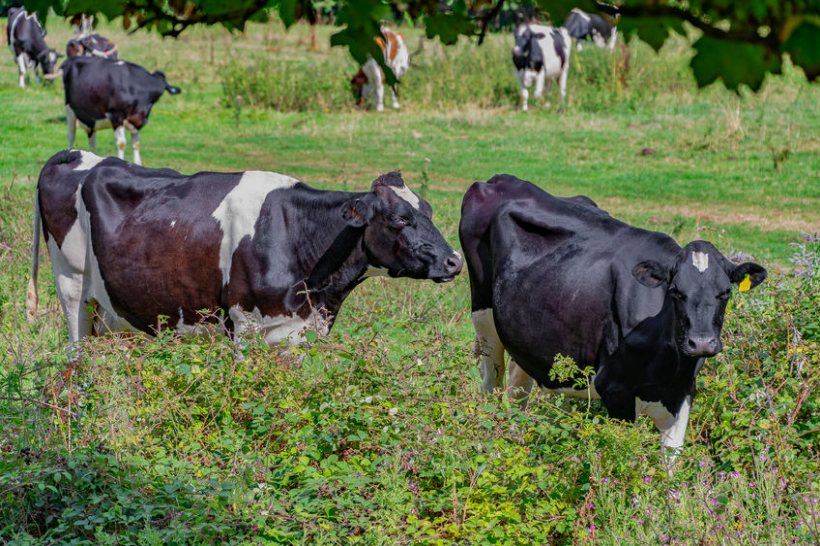 Under the new initiative, farmers can adopt a baseline standard of ‘no regrets’ biosecurity measures

CHECS is rolling out a new UK-wide TB Entry Level Membership, with a focus on biosecurity ‘basics’ to help farmers reduce the risk of TB breakdowns in herds.

The cattle health regulatory body launched its TB Herd Accreditation in 2016 to help farmers protect herds against the disease, but tough requirements had limited take-up.

This means farmers can adopt a baseline standard of ‘no regrets’ biosecurity measures without some of the more challenging measures included in full TB Herd Accreditation.

Bovine TB has a devastating impact on farmers: it is the UK’s most challenging animal health issue, costing farms around £18,600 per breakdown and in some cases more.

Keith Cutler, chair of the CHECS technical committee said: “Farmers often think that TB is uncontrollable, but biosecurity is a key tool in tackling it.

“It is far more than just having a boot dip on the yard; but it can be easily implemented and doesn’t have to be expensive.”

A key message from the Godfray review was there needed to be a change in industry behaviour, explained Sarah Tomlinson, of the TB Advisory Service, who helped develop the Entry Level approach.

“It was recognised that TB Herd Accreditation doesn’t suit all farms and businesses, so TB Entry Level Membership bridges this gap and makes an accessible scheme for all to get involved at their own level.

“The government recognises the important role private vets can play in TB eradication and the need to increase engagement in TB biosecurity.

"The Entry Level scheme promotes all of these elements on farm,” she explained.

Entry Level allows vets and farmers to discuss biosecurity and disease transmission pathways, and implement a tailored plan for the farm that can be reviewed and amended with ease.

“All farmers should be able to make improvements; even those who are already addressing the risk factors can make minor amends to comply,” Ms Tomlinson said.

This proactive strategy should reduce the risk of infection, duration of breakdowns and re-infection, she added.

“It’s a case of accepting there are things that will be out of your control but tackling what can be controlled."

The TB Entry Level Membership is based on six risk factors, with the farmer and their vet choosing at least one option from each risk factor, these are:

Ms Tomlinson explained that the options are all set around good biosecurity, which is based on evidence of transmission routes.

"This is about implementing common sense, involving mainly time and effort,” she said.

The UK’s Chief Veterinary Officer, Christine Middlemiss has welcomed the roll-out of the new initiative.

“I hope the Entry Level approach will provide a way for those who want to do more to start small and build up their herd’s resilience to TB in particular."

To get involved, farmers need to apply through a participating CHECS cattle health scheme.