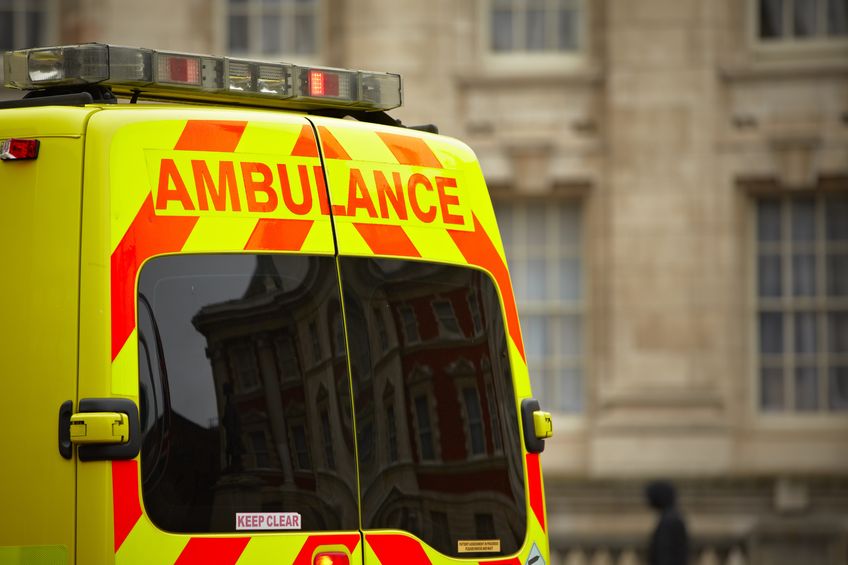 The boy was on the tractor while it was being used to cut grass, according to police

A child has sustained severe leg injuries after he fell from a tractor on a farm in Nottinghamshire, police have confirmed.

The 11-year-old boy was on a tractor as it was cutting grass in Boat Lane in Bleasby on Wednesday afternoon (2 June).

The boy's leg then became trapped in the mower, according to Nottinghamshire Police.

He was taken by ambulance to the Queen’s Medical Centre where he is currently being treated for his injuries.

The force said they were investigating the circumstances surrounding the on-farm incident.

Inspector Clare Gibson said: “The boy was on the tractor while it was being used to cut grass.

“We believe the young boy has fallen from the tractor whilst in motion and subsequently sustained severe leg injuries for which he is receiving medical treatment.

“An investigation to establish what led to this incident is under way.”

The latest available figures by the Health and Safety Executive (HSE) show that between 2019-2020, a total of 21 people in Britain were killed in agriculture.

This consisted of 20 farm workers and 1 member of the public - a four year old child.

The report, released in July 2020, shows that the biggest cause of these fatalities was farm transport.