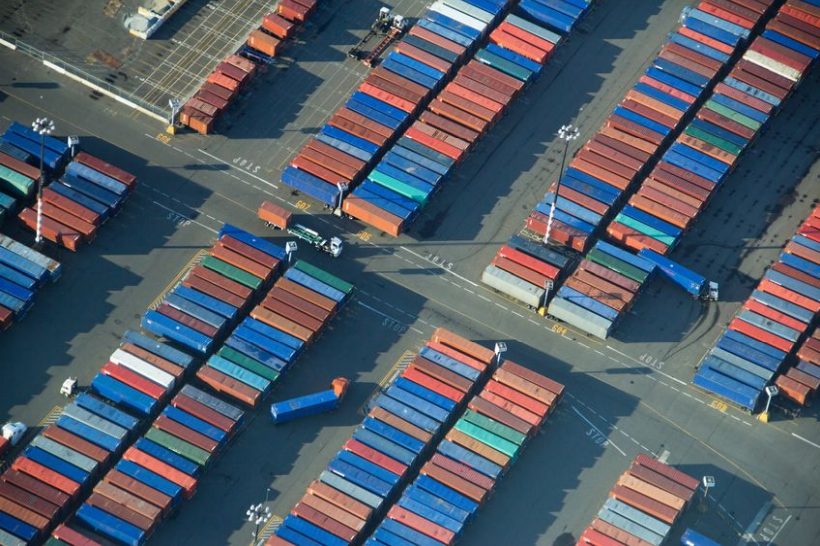 The German government announced on 10 September a case of African swine fever in a wild boar near the Polish border.

The ministry of agriculture unveiled a series of strict measures to avoid any contamination, and the activation of a crisis management plan.

Now a number of non-EU countries have banned German pork exports in the wake of the positive test, including South Korea, Japan, Singapore, Argentina and Brazil.

China’s Ministry of Agriculture and General Administration of Customs said in a statement on Saturday 12 September that China would place a ban on German pork.

They explained that the move was intended to 'protect the animal husbandry industry and prevent the spread of the disease'.

But according to the DPA news agency, the German government is hoping to limit the ban to certain regions of the country.

In the first four months of 2020, Germany shipped nearly 200,000 tonnes of pork to China alone, behind only the US and Spain, figures from Rabobank show.

Germany is the third-largest exporter of pork to China, which will now likely import more from the US and Spain.

The UK's National Pig Association (NPA) said that the German ASF case was 'very worrying' as it could have a 'significant impact' on the wider market.

NPA chief executive Zoe Davies said: “Our thoughts go out to all German producers who clearly now face a period of uncertainty.

"We await to see what the trade implications will be, but there is the potential for export restrictions to be put in place."