German ASF case 'may have knock-on effect in UK' 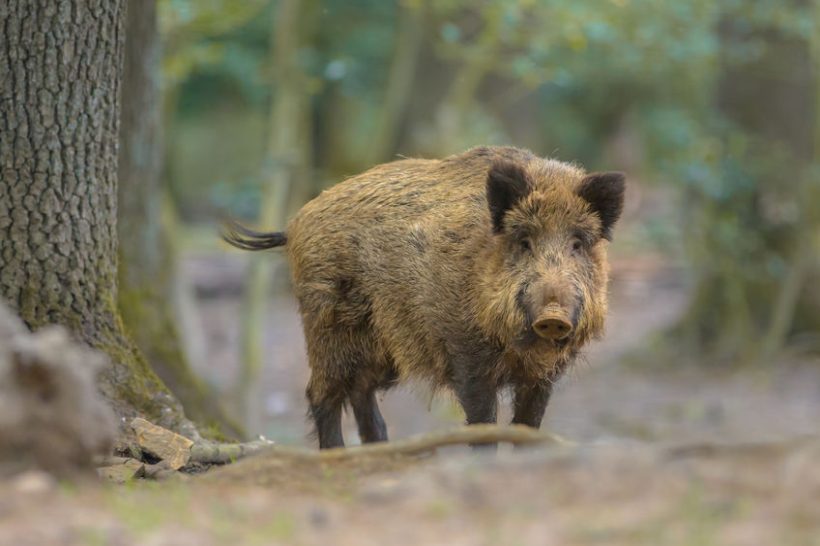 Germany is one of the world’s biggest pork exporters, and there are fears that a confirmed case could damage wider trade

Confirmation of African swine fever in Germany could have a knock-on effect for the UK pig sector, the National Pig Association warns.

The German government announced on Thursday (10 September) the country's first case of ASF in a wild boar near the Polish border.

The ministry of agriculture unveiled a series of strict measures to avoid any contamination, and the activation of a crisis management plan.

The National Pig Association (NPA) called the situation 'very worrying' as it could have a 'significant impact' on the wider market.

NPA chief executive Zoe Davies said: “Our thoughts go out to all German producers who clearly now face a period of uncertainty.

"We await to see what the trade implications will be, but there is the potential for export restrictions to be put in place."

As Germany is one of the biggest pork exporters in the world, UK producers have been told that this could result in downward market pressure if surplus product that can no longer be exported is re-directed onto the EU market.

Ms Davies added: "There will also be export opportunities for those countries, like the UK that can export to China, so this will hopefully lessen the blow, but the same cannot be said for the cull sow market which is already in the doldrums.”

“We hope that the German authorities are able to quickly contain the spread of the virus and keep it out of domestic pigs, so that any trading restrictions are kept to a minimum."

However, she she it would take at least two years to regain official ASF-free status due to the testing requirements to prove ASF has been eradicated from wild boar.

The NPA said the biggest risk to UK pigs was infected meat was brought into the country and discarded in a place where domestic or feral pigs can access it.