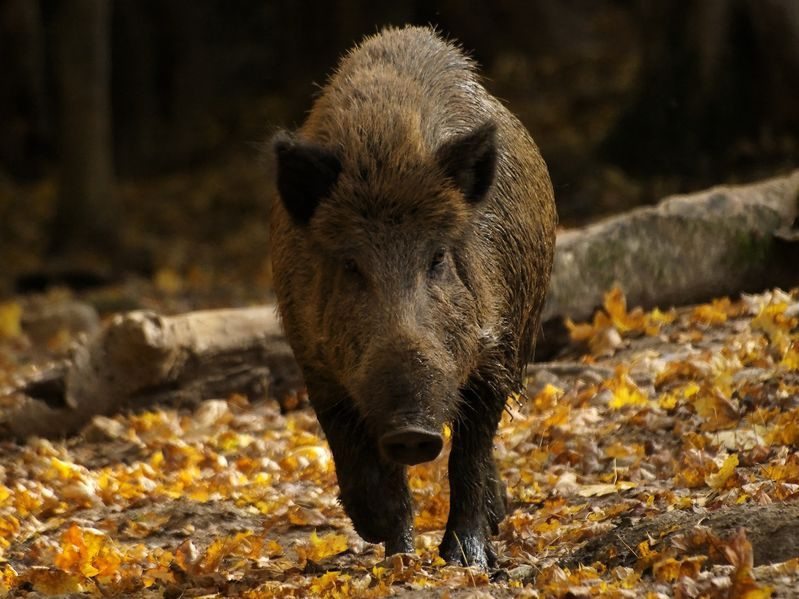 There are fears that the confirmed ASF case in a wild boar could damage the German pig trade, one of the world's largest
Sign in to add your own press release SIGN IN Register

The German government has announced the country's first ever case of African swine fever in a wild boar near the Polish border.

The ministry of agriculture has unveiled a series of strict measures to avoid any contamination, and the activation of a crisis management plan.

The virus was found in a wild boar near the city of Cottbus, in the eastern state of Brandenburg, just 6km from the Polish border.

Germany is one of the world’s biggest pork exporters, and there are fears that a confirmed case could damage trade, with a wider knock-on effect on the German and EU pork market.

EU agricultural co-operative Copa and Cogeca said the news was a 'course for concern' for the whole of the European pig sector.

Pekka Pesonen, Copa and Cogeca Secretary-General said: “Nevertheless we should be reassured. Germany proved its capacity for rapid response and effective actions while the Brandenburg region has a low pig production.

"The recent and positive management by Belgian and Czech authorities of ASF shows that biosecurity measures taken by farmers and public authorities are efficient in the EU.”

The co-operative called on the European Commission and national authorities to take 'quick and efficient measures' to support the pig sector.

It comes as the UK government launched an awareness campaign warning travellers at UK ports and airports of the dangers of bringing in African swine fever.

The campaign aims to safeguard the UK’s pig industry by targeting anyone who has the potential to introduce the virus.

African swine fever can only be transmitted to pigs and wild boars, and does not affect humans.